Last month we told you about a crazy rumor that the Crash Bandicoot N. Sane Trilogy would not only be making its way to multiple platforms, but that it will happen later this year. Turns out it wasn’t that crazy, because Activision took the opportunity at today’s Nintendo Direct presentation to announce that the trilogy is making it’s way to the Nintendo Switch! 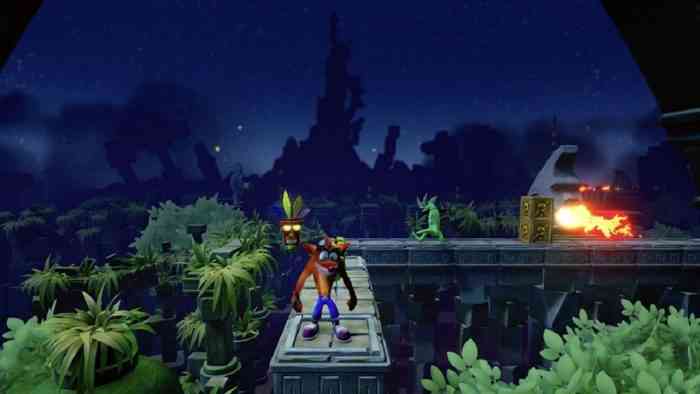 Even if you don’t have a PlayStation 4 or a Nintendo Switch, fret not, because following the event Activision revealed that the Crash Bandicoot N. Sane Trilogy is also making it’s way to the PC via Steam, and the Xbox One. Although this marks the end of the PS4 exclusivity officially, it means that more people can jump in feet first alongside this crazy cast of characters.The hugely popular trilogy will make it’s debut in just a few months, on July 10th, 2018. 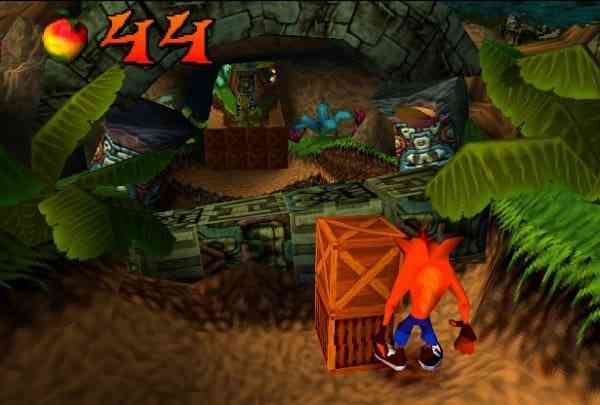 Are you excited that this rumor was actually true? Will you be getting in on the action when the Crash Bandicoot N.Sane Trilogy drops on July 10th? Let us know your thoughts in the comments below and keep it locked for updates!