All but confirmed, Ubisoft is working on The Division 2. The details leaked online earlier today, ahead of any official press release. While we know the game is in production, there are no details on gameplay. 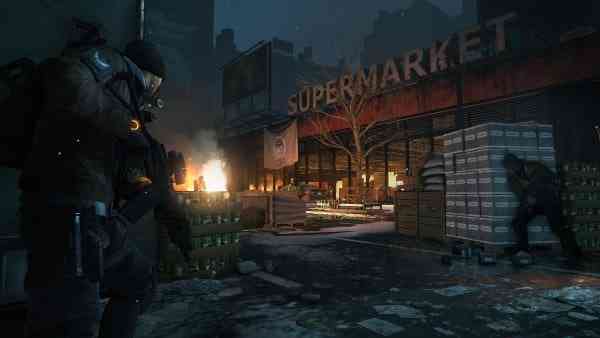 The leaked press release reveals that Massive Entertainment is working on the sequel to Ubisoft’s title. During that time, The Division will still receive updates, including a new update for refined visuals on the Xbox One X. Developers pledge that the game will continue to receive support as time goes by. One in-game event is going on as we speak and will continue throughout the month of March. As for the newly revealed sequel, it will utilize an updated version of the Snowdrop Engine.

Furthermore, the press release indicates that Massive Entertainment will have massive help from the following studios: Ubisoft Annecy, Redstorm, Reflections, Ubisoft Bucharest and Ubisoft Shanghai. Unfortunately, there has been no gameplay screenshots, no mention of improvements, and no dates aside from E3 2018. We’ll have to wait patiently until the Electronics Entertainment Expo for an official unveiling. During that same month, June, The Division will receive another update that allows players to acquire in-game Crests. Apparently, these will unlock new in-game rewards for the sequel when it arrives. If only we knew when that is. Stay tuned.