He’s Got Big Ambitions for the Future, Though

After almost 12 years at Ubisoft, Dean Evans — best known for the creation and marketing of Far Cry 3: Blood Dragon — has chosen to depart the company after a project he was working on was cancelled. Ubisoft offered Evans the chance to join the editorial leadership group in Paris, but he declined the offer. 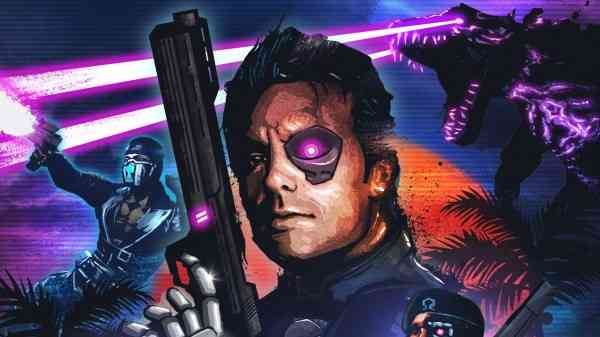 “I split with my wife, and then the project I was working on was cancelled,” Evans explained in a new report from Game Informer. “All of this massive s— going on at the same time and I started thinking, ‘Is the best option for me to move to another foreign country?’ Evans says. “I’m 40 this year, and it’s so f—ing cliche, but you do think about it in the same way you do when you turn 30. These milestones, you start thinking about what you really want to be doing and whether you’re making the right decision.”

While his frustration can certainly be felt, Evans is leaving Ubisoft on good terms. Before he moves back to the UK, Evans will take some time off and travel. “I’ve been in the business now for over 20 years, nearly 12 of those have been at Ubisoft,” Evans says. “I’ve never really taken much of a break.”

When he does return to work, Evans mentioned the possibility of forming his own team and taking risks within the triple-A gaming landscape.

“The way I look at it is, without trying to s— on anyone, we’re at this point of the age of the designer-saur,” Evans says. “There are going to be major changes coming in. When you speak to people about the next generation, you know who the designer-saurs are because they’ll start talking about PlayStation 5 or whatever the next Xbox is. They’re not talking about kids. You’ve still got 40-year old dudes making games for 40-year old dudes. No one’s going to f—ing care. That’s the balance that needs to shift.” 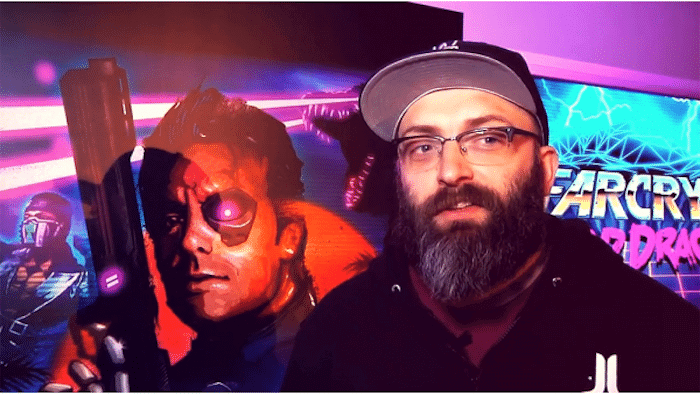 Evans also made some interesting points about the future potential of games and where the industry should be putting its attention on.

“I spend as much time as possible with friends’ kids and seeing how proficient they are in everything and what an amazing, kind of captivating audience they are. To think we have the most powerful entertainment medium on the planet, and we’re ignoring the future of our planet. We’re not making games for this audience with the budget and attention they deserve.”

Whatever your future endeavours may be, Dean, you will be sorely missed at Ubisoft.

What do you think about Dean Evans leaving Ubisoft? Leave a comment below.

Far Cry 6 PS4 Boxed Owners Got Russian Discs By Mistake
Next
Ahoy Mateys! Sea of Thieves Debuts at #1 on the UK Sales Charts
Previous
It “Won’t Be Too Long” Until We Hear About Crackdown 3’s Release Date