The “Laws of War” DLC Focuses on an NGO

Bohemia Interactive, the developers behind military simulator games such as Arma 3, announced on Tuesday that half of the net revenue from the direct sales of Arma 3’s “Laws of War” DLC has been donated to the International Committee of the Red Cross (ICRC). The total amount donated was $176,667. 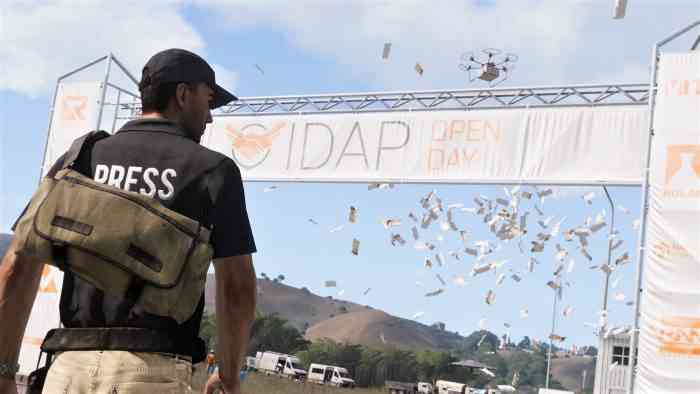 “The collaboration between Bohemia Interactive and the ICRC has been extraordinary and we have learned a lot from each other by exchanging ideas and our respective expertise on how to incorporate [international humanitarian law] into a video game,” said Helen Durham, Director for International Law and Policy at the ICRC.

“The success of the Arma 3 Laws of War DLC has shown us that video games are one of the many ways to reach new audiences and call attention to the fact that wars do have limits and rules,” Durham continued.

Durham went on to say that the ICRC was grateful for Bohemia Interactive’s donation and said that the donation showed the developer’s commitment “to support our work, to help people affected by armed conflict and other situations of violence in over eighty countries.”

Marek Spanel, the CEO of Bohemia Interactive, said that the Laws of War DLC seemed “unusual” for a military simulator like Arma 3 but the developers “felt that it has a rightful place in a game like Arma 3.”

Spanel said that Arma’s player base usually expects DLC that adds new weapons, attack helicopters, tanks and soldiers to the games but the success of the Laws of War DLC “shows again how both games and the gaming audience have matured.”

“If you also consider that some of our players are in the military or might pursue a military career in the future, then we’re glad this DLC has been able to increase awareness for this important topic,” Spanel said. “And being able to also make a financial contribution to the ICRC’s efforts is a great bonus.”

The Laws of War DLC is currently available on Steam and costs $11.99.