Trove, a free-to-play voxel MMO, recently passed the 15 million players mark after a big 2017. The game launched on PC back in July of 2015 and has since been expanding its reach and content to massive numbers. 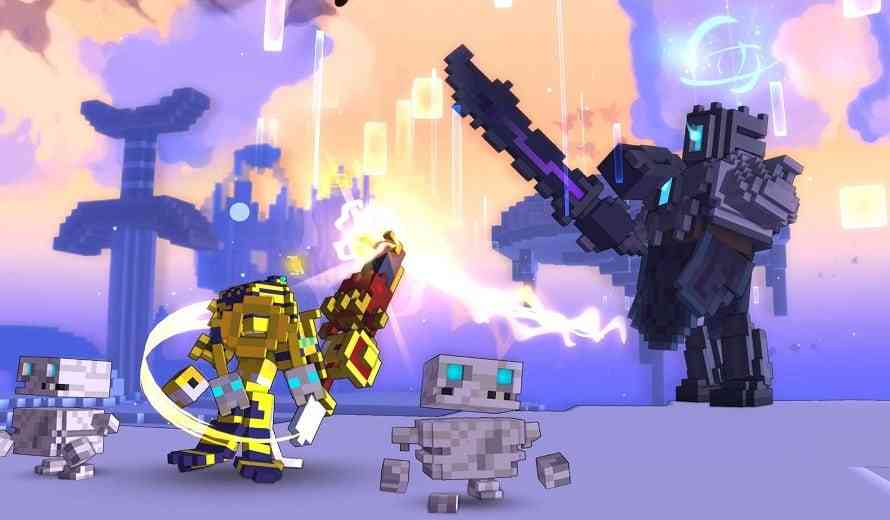 Since its initial launch on PC, Trove officially released on the PS4 and Xbox One in March of 2017 after an open beta, and also expanded into China the same year. Hitting the two major home consoles at the time along with a huge market in China has lead to some impressive numbers as follows:

Just last November, the Trove – Adventures expansion was released which contained many new features, and there is certainly more to come. In addition to a Japanese release planned for the PS4, the large game has some massive updates planned, one that allows players to channel their inner hero, and another in late 2018 “that will change the Trove universe in an enormous way that no one will expect!”

An absolutely success so far, Trove is positioned to make 2018 highly successful due to its increase in markets as well as its content. We look forward to seeing more of the title, especially the unexpected update!

Have you given this game a shot so far? Let us know in the comments below.

World of Warcraft is Suffering a Slow Death, But Help is on The Way
Next
Make the Ultimate Potion Clerk With Shoppe Keep 2 Character Creator Today
Previous
SteamWorld Dig 2 Uncovering a Physical Edition This Spring