Thankfully, The Behemoth, creators of BattleBlock Theatre and Castle Crashers, are not trapped in the early access cycle of giving a few updates and then never releasing their game. They will be fully releasing their newest game, Pit People, from early access this March 2nd for PC and Xbox One. 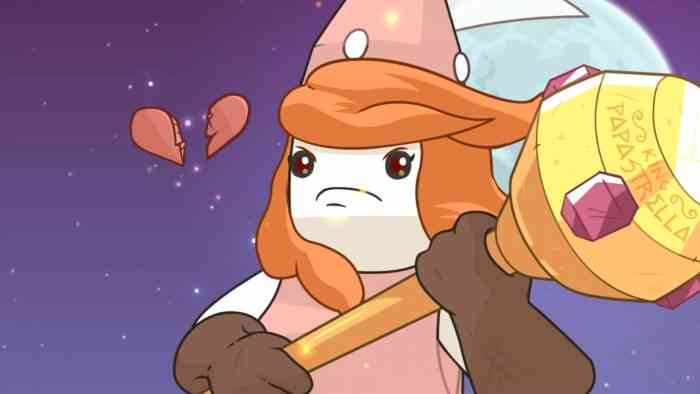 After being released for early access back in January of last year, a short Early Access period of 409 days, The Behemoth have finally announced a release date for Pit People, their recent turn-based strategy RPG. It has had very positive reviews across the board since its release. It tells the story of Horatio, a farmer whose son is killed by a giant bear who fell from space, and must fight space vikings and many other strange enemies alongside a rag-tag group of adventurers.

You can check out our very own review right here, and also check out their official release date announcement video down below!

Those of you who currently own Pit People will be pretty chuffed with this release, as they’re planning on fully completing the story (which comes with cinematics) as well as 15 more bonus missions, and a brand new world map, alongside a lot of balancing, overall polish, and some quality of life features and tweaks to go along with it. These additions aren’t the first, either, as there have been plenty of consistent updates throughout the year.

Despite all of the changes to come, Pit People is still a strong game on its own, and is very much worth the purchase now. You can buy it now on Steam, or for Xbox One through the Microsoft Store.

With all these changes, will you be buying the game? Are you excited for the new missions? Let us know!