Pit People is the next game baby by The Behemoth. This fast-paced, turn-based, co-op adventure is currently in development and coming to Xbox One & Steam. Today we learned the Pit People Xbox One closed beta will launch on the afternoon of September 8, 2016 and run through September 15, 2016. 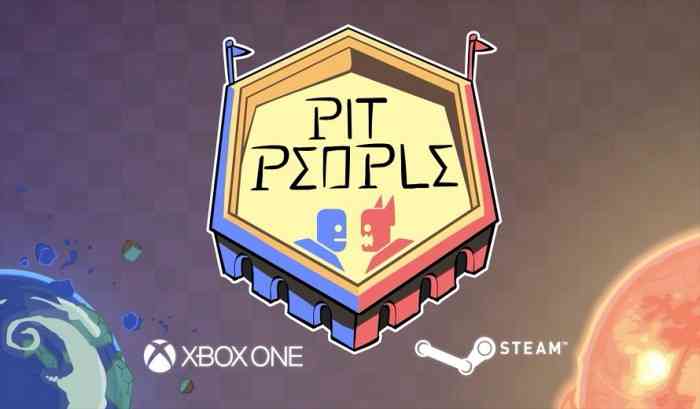 Anyone can still sign up for the Xbox One closed beta until September 8th. Please be sure to read the Terms & Conditions and fill out the form carefully. No duplicate entries necessary.

There is also a new gameplay trailer. It shows off the single player modes, co-op modes, and PvP. Check it out if you’re feeling cooperative: