Floor Kids, that fabulous breakdancing game released last December on the Nintendo Switch, is getting a proper soundtrack release this Spring! Kid Koala is spearheading said release through Arts & Crafts. If you found yourself enamored with the game’s music, then the Floor Kids Soundtrack will be just what you’re looking for. 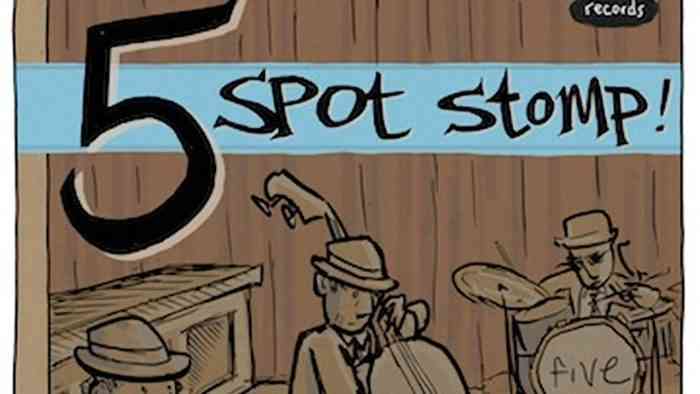 The soundtrack will be out on April 27th. Kid Koala has released a song from the album called “Five Spot Stomp.” You can check it out here. The song is an excellent example of the sort of old-school style and solid composition featured throughout the soundtrack.

In total, the soundtrack will feature 42 songs, offering fans over an hour’s worth of tasty jams and badass beats from the Nintendo Switch title. If you’re interested in picking this up once it’s released, you can find pre-order links on Kid Koala’s site here.