Shenmue 3 remains one of the most anticipated video game sequels ever, shattering Kickstarter records ($6.3 million) not long after its surprise announcement at E3 2015 during Sony’s conference. It’s been a little quiet on the updates, however, today that all changed. Today, during a conference at Magic Monaco, creator Yu Suzuki showcased four new images of the game. You can check out the first one below: 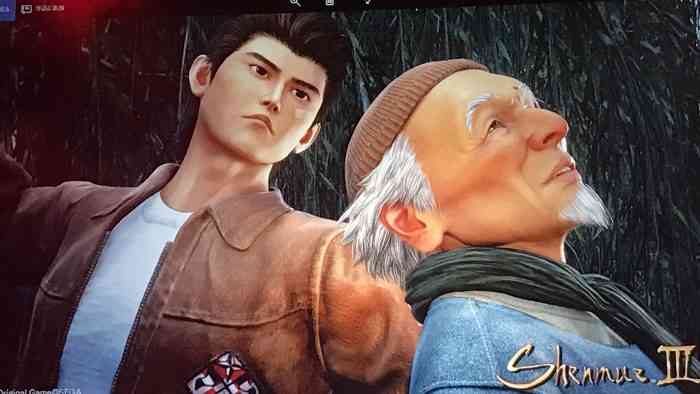 As you can see in the screens above and below, you get a bunch of different characters, courtesy of Twitter user Shenmue Forever. 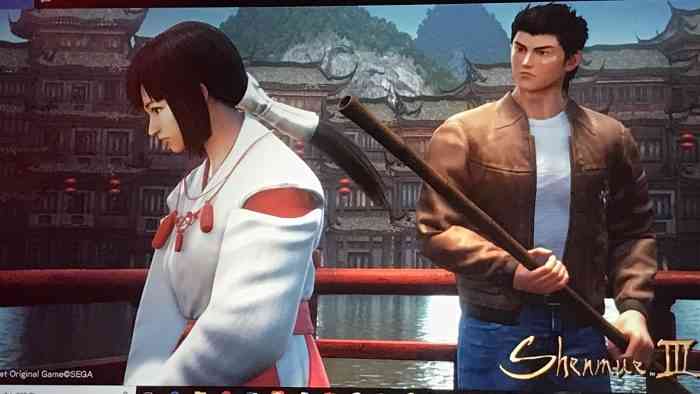 The character design and modeling is particularly sharp and have come a long way since the screens we saw back in January. As mentioned by our friends at Dualshockers, this follows the announcement of the publishing partnership with Deep Silver, followed by an outsourcing deal with Indian Studio Lakshya Digital, that is working on the characters. It’s likely that more resources are being poured into game development, resulting in improvements across the board.

Check out another image: 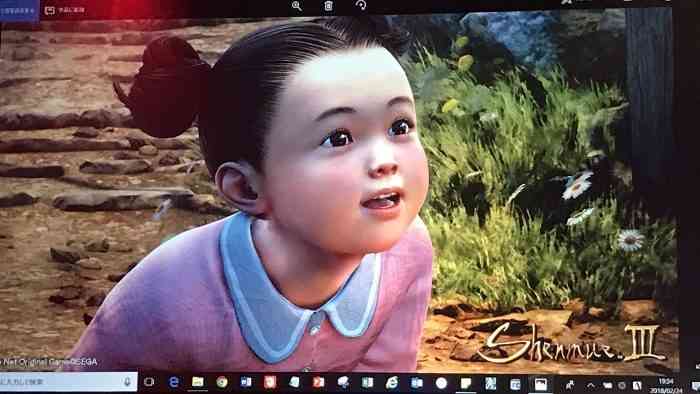 What is encouraging for fans is that the game is looking better and better with each bit of info and news that is revealed. As we mentioned back in January, it still remains unknown exactly when the game will be released this year.

check out the last image: 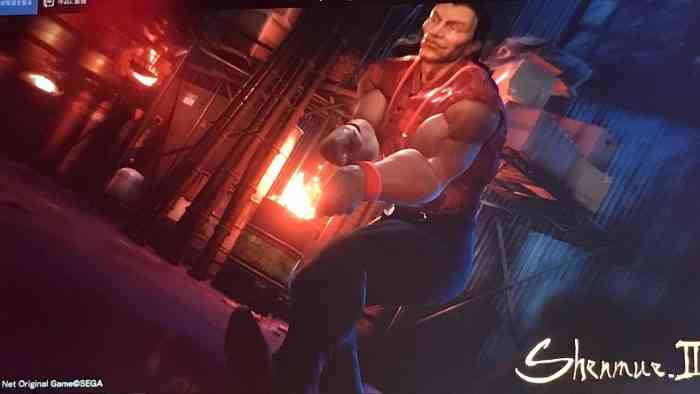 Shenmue 3 has been recently delayed to the second half of 2018 to make it “bigger and more beautiful.” The game will release for PS4 and PC.