Destiny 2’s second DLC expansion will be called Gods of Mars, thanks to a PlayStation Store leak that was discovered by a Reddit user. 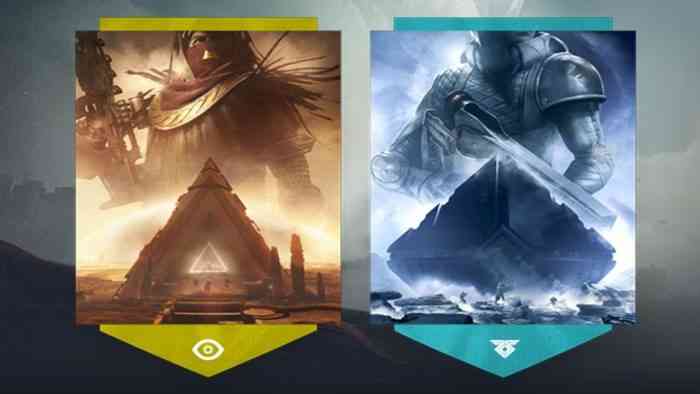 A full product page and description for Gods of Mars was uploaded to the US and Japanese PSN stores. The page has since been deleted but Reddit user GodsofMarsleak managed to grab a few screenshots. According to the leak, Gods of Mars will be released in March 2018 and will finally add what Destiny fans have been waiting for: a new enemy faction.

The full description reveals that Gods of Mars will take Guardians to an entirely brand new area called the Frigid Vale of Mars. Charlemagne has been reawoken on Mars and has imprisoned Rasputin inside of an ancient vault. Players will team up with Ana Bray to fend off Charlemagne’s enemy forces and discover the secrets of Clovis Bay.

If the leak turns out to be true then Gods of Mars sounds like a massive improvement over Destiny’s first expansion, Curse of Osiris. While there was some fun to be bad, we found it a bit underwhelming. Here is what we said about Curse of Osiris:

“As you work your way toward the new level cap of 25 and power level of 330-335 (depending on mods), there’s a decent amount of new content to experience. Sure, Mercury’s small, the strikes are a letdown, and many players are cut off from prestige events, but between the world building, new gear, and gameplay features such as new Crucible maps and the Raid Lair, there’s a fair amount of fun to be had in Curse of Osiris. Especially considering its releasing three short months after launch.”

You can click here to read our full review. In the meantime, let us know what you think about the game’s next DLC in the comments below.