ARMS Version 5.0 Is the Last Update

Nintendo has confirmed that version 5.0 of ARMS, which rolled out last Friday, will be the game’s final update.

The announcement comes from Nintendo’s very own update page which has been translated by Gameinformer. It reads:

“As a major update, this one [the just released v.5 update] will be the last update. Of course, we will continue to adjust the game’s balance in the future, so I hope you will continue to enjoy ARMS.”

Since it’s debut on June 16th, Nintendo has supported the Switch title with frequent gameplay tweaks and brand new fighters. The last update added Dr. Coyle to the diverse cast alongside new stages, arms, and badges. Overall, Nintendo has added five new fighters, twelve new weapons, and five new stages — all of which have been free of charge. While no more new content will be added to the game, the developer will still continue to dish out gameplay and balance adjustments. 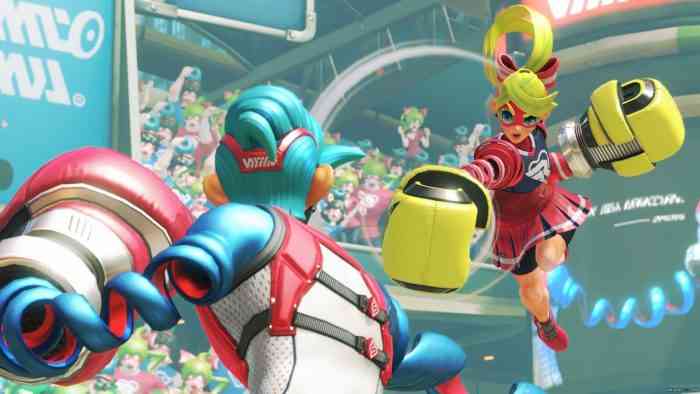 ARMS has been a success for Nintendo and has grown a reasonable fighting game community. However, the player base has been dropping steadily over the past six months so this news isn’t entirely surprising. We assume that this news may be disappointing for fans, especially those who expected continual updates throughout 2018.

How do you feel about Nintendo ending support so quickly? Tell us in the comments below.