Physical Sales Are Still Important Now, But the Tides Are Changing

No matter how you look at, it’s safe to say that the video game industry is moving to an all-digital future. Exactly how long it will take to get there is anyone’s guess. In the opinion of Take-Two Interactive president, Karl Slatoff, it may be any time within the next 5-20 years.

“I think over the long-term, it will be 100% [digital],” Slatoff said in an interview with GamesIndustry.biz. “I just can’t predict whether that’s five years, 10 years, or 20 years. It’s probably less than 20 and maybe more than five, but I think it ultimately gets there. That’s the zeitgeist. Things are moving in that direction.” 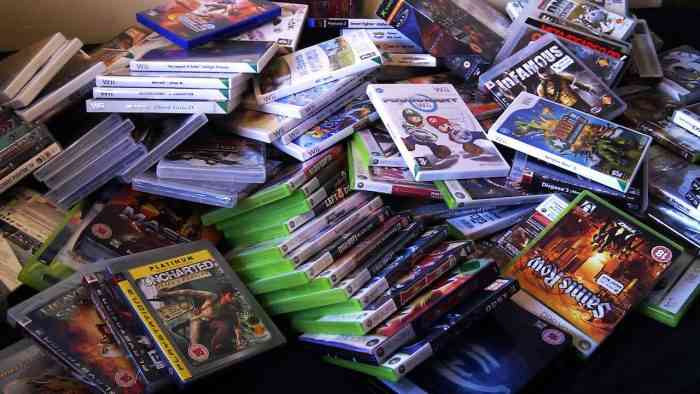 Digital game sales have been increasing year over year, a clear indication that consumers are embracing the digital age. Slatoff backs up his estimate by crediting Microsoft and Sony for offering services that are convenient to use:

“Why I think it’s a little quicker than people imagined is honestly, Sony and Microsoft have done a really nice job with their services. You’ve got more people on Xbox Live, more people on PSN, and it helps. The friction is going away at a quicker rate because these platforms have been really well developed, and the consumers love it.”

But what about those who care about their physical game boxes? Should the Best Buys, Wal-Marts, and GameStops be worried? Slatoff doesn’t think so, and still considers them a huge part of Take-Two Interactive’s business.

“The truth is physical retail is still the majority of our business, and very important partners of ours,” he said. “And we want to do everything we can to support that environment. And we do. They’re very strong marketing and distribution partners for us. But again, it’s out of our control. Whether we want it or not, it looks like it’s going to happen eventually.”

Slatoff isn’t wrong in believing the industry will eventually adopt the digital future, but we’re not totally convinced it’ll happen in five years time. We think it’s more than likely that the next console generation will have a stronger focus on digital downloads than disc-based games. If we were to take a guess, we’d probably land somewhere in the 10-20 year range.

What about you? How close is the industry to move to an all-digital future? Let us know in the comments below.

Take-Two: Mafia 3 Studio’s Next Game Is On the Way