Could We See More Deluxe Editions Being Added to EA Access?

We reported last month that the standard edition of Mass Effect Andromeda was heading to the EA Acess Vault and, since then, EA has kept to its word. Now, they’ve sweetened the deal by adding in the Deluxe Edition content of BioWare’s divisive space opera for free.

The Deluxe Edition includes a bunch of extra goodies for those that coughed up the extra cash on launch day. They’re mostly cosmetic add-ons but there a couple multiplayer-centric packs that should give players a nice boost.

The Deluxe Edition add-ons include:

This is the first time a Deluxe Edition of a game has entered the EA Access Vault. Is it possible that more games might have their expensive versions enter the vault in the future like Dragon Age Inquisition or Battlefield 4? We definitely wouldn’t say no if this was the case. 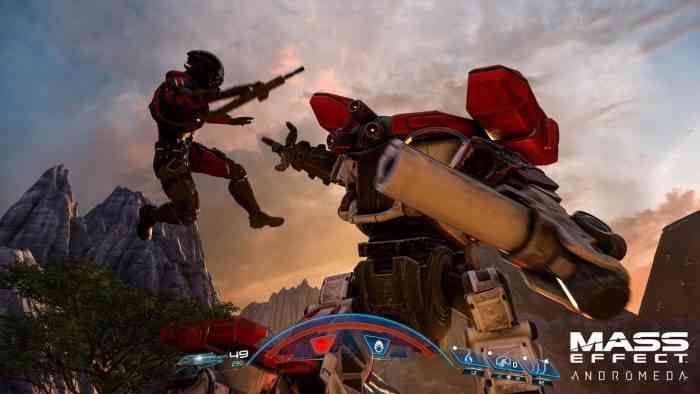 EA Access continues to offer great value for Xbox One gamers with a growing library of EA games to choose from. Players can subscribe on a monthly or yearly basis.

You can read our original Mass Effect Andromeda review before playing. Here is a what our reviewer had to say:

“The fantastic combat and strong story points far outweigh the technical missteps and more cringeworthy moments. Bioware may have bitten off more than it could chew scope wise, and the fringe elements of the game clearly have suffered for it. However, they’ve nailed the key aspects of what made for a great Mass Effect game in the past. Fun exploration, compelling characters and stories (mostly), and some of the most interesting and fun 3rd person combat out there. If visuals are the main reason you play games, tread lightly. Otherwise, dive right in and join the Initiative. There’s a whole new galaxy out there for you to explore.”