Bandai Namco May Be Hinting at a My Hero Academia Game

Bandai Namco has gone bizarre with its promotion for an upcoming project as the company launched a countdown website that features a microwave and an egg. When you head to the site, you’re greeting with a microwave and a prompt to click it, which in turn, causes the doors to swing open, and release an egg. After this surreal moment, it tells us that there are “10 days left”. Is this a Billy Hatcher comeback? 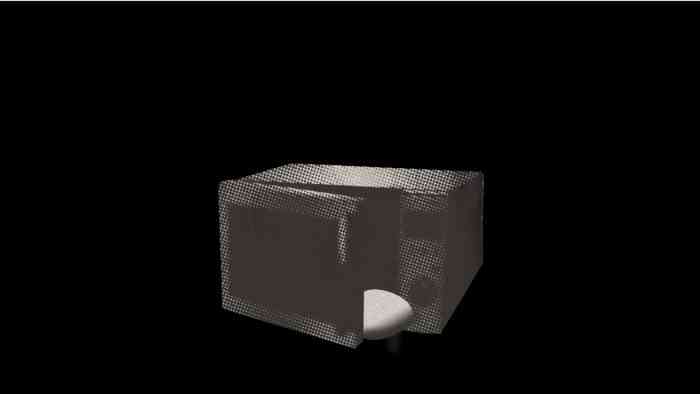 US Gamer‘s Hirun Cryer was on top of this story as he linked the microwave and egg to a reference to a popular anime, My Hero Academia, as a character on the show, All Might, tells the main character that he must imagine his superpowers like an egg in a microwave. Plus, the URL is ‘mhaoj’ which supports this theory as the first three letters could be an acronym for My Hero Academia. Like US Gamer, the last two letters are a mystery as it’d likely do with the genre of the game. With such a colorful cast, I’m not surprised we’ll see a fighting game for the action-heavy anime adaption. Plus, Bandai Namco is a pretty good pick for video game companies to do a video game adaption of an anime franchise.

More news as this story develops.