Microtransactions, pay-to-win, loot boxes, all of these things are affecting the gaming industry, and people are reacting differently. While many gamers have nothing against them, others see them as wholly detrimental. Which is why we’re seeing the subject brought up again and again. Instead of simply talking about it, however, review aggregation website, Open Critic is taking a stand. 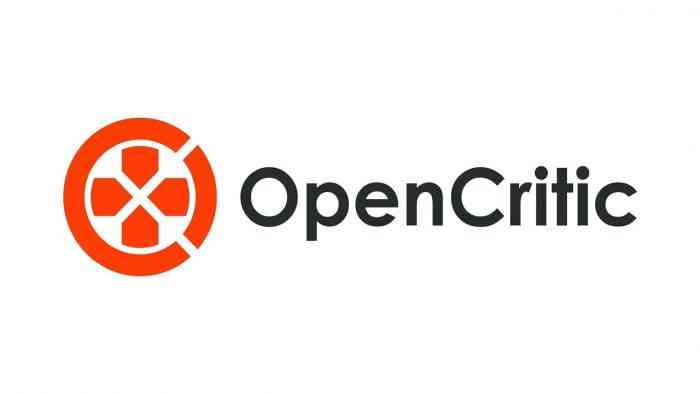 The last quarter of 2017 alone is witnessing several triple-A titles with microtransactions. Probably not a bad thing in and of itself, but the implementation has caused a bit of a disparity between the user and reviewer feedback. Hence, Open Critic is looking for ways to account for microtransactions in their game reviews. They delivered their new idea via tweet.

We’re going to take a stand against loot boxes. We’re looking into ways to add business model information to OpenCritic.

Since loot boxes have gotten to a point where they can affect the game experience, Open Critic is looking for better ways to factor them into review scores. Theoretically, this means that the developer’s mode of implementing loot boxes in IPs could lead to bad or unblemished ratings.

Let us know your thoughts on how we can categorize and display “business model intrusiveness” on game pages in a fair and scalable way.

Whatever people’s opinions on loot boxes, it will be interesting to see the solution for grading their use in games. Does the game’s economy rely on them too much? Does the experience feel like a grind without them? Perhaps this initiative will float some transparency our way.

What are your thoughts on loot boxes in games? Do you have any ideas for incorporating business models into a review? Comment down below, and don’t be afraid to let Open Critic know your thoughts, too. Until next time,

This Weekend’s Greatest Deals in Console Gaming Courtesy of Amazon

Middle-earth: Shadow of War Removes Microtransactions in Latest Update
Next
Echo Comes to PS4 This Week
Previous
Win a Copy of EA Sports FIFA 18 for Xbox One