Resident Evil 2 – The Board Game Sees Quick Success on Kickstarter

Steamforged Games, the creators of Dark Souls – The Board Game, just announced that they have made a Kickstarter campaign for Resident Evil 2 – The Board Game. This kickstarter began just a few short hours ago, and will end on October 27th. Were you a fan of the game? Well, you’re not alone because as of right now, this board game is already officially a go! 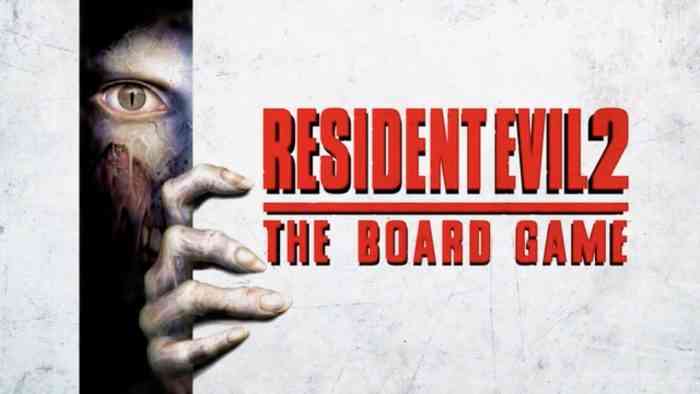 Yes, you read that right. Just one short hour after the announcement of the kickstarter, and the initial goal was reached. The original kickstarter campaign was for £150,000 (approx. $203,000). Now, at the time of writing, the amount of money raised is £246,209 (approx. $331,716). Of course while this is exciting enough for those who have been waiting for Resident Evil 2 – The Board Game, according to an update provided by Steamforged, this kickstarter campaign not only soared past the goal quickly, but also “broke Kickstarter in the process.”

Although funding for the board game has been secured, the Kickstarter community has now unlocked a couple other stretch goals, with more just out of reach. The stretch goals that have been reached are 4 Male Zombie figures, a Flamethrower card, a Zombie Dog figure and a Custom Handgun card. The goals yet to come are two RPD Zombie figures, a Custom Magnum card and a Licker figure. You can check find it all in the kickstarter campaign here. 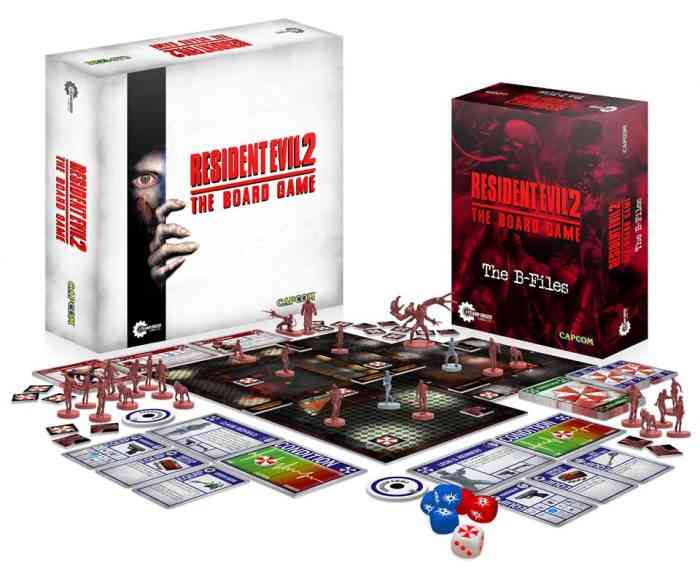 If you’re wondering what to expect from Resident Evil 2 – The Board Game, you can find the synopsis below.

“Resident Evil 2: The Board Game is a co-operative survival horror game for 1-4 players set in the Resident Evil universe. Players choose from a number of familiar characters before venturing into the zombie-infested streets and buildings of Raccoon City in a desperate fight to escape the nightmare!

Designed specifically for the Resident Evil universe from the ground up, this game brings the thrills—and the dangers!—of the setting to the tabletop. World-class miniatures and innovative new mechanics help deliver an experience that captures the essence of the much-loved original video games while offering new twists and turns.”

If you want more information, you can check out the kickstarter video below.

Let us know your thoughts in the comments below and keep it locked for updates!


Japan Is Getting a Boxset of All Numbered Resident Evil Games

Supernatural Roguelike Midautumn is Coming to Kickstarter in September

The Garden Path Sprouts in 2021 for PC and Nintendo Switch

Pathfinder: Wrath Of The Righteous Coming To Console Early Next Year
Next
PlayStation’s Andrew House Sees Limited Potential for Handheld Gaming
Previous
Forza Motorsport 7 Will Feature Some Hot New Rides From Fast and Furious 8 as a DLC