A Toronto-area developer has come under fire as their upcoming mobile video game called Dirty Chinese Restaurant is being denounced as racist. The developer; however, says the game is meant as satire.

Big-O-Tree Games says the game which has players chase cats and dogs with a cleaver, scavenge for ingredients and dodge immigration officials is “in no way is meant to be an accurate representation of Chinese culture.”

A New York congresswoman this week urged all platforms not to carry the game. In a Facebook post, New York Rep. Grace Meng says the game “uses every negative and demeaning stereotype that I have ever come across as a Chinese-American.” Ontario Premier Kathleen Wynne also condemned the game on Twitter on Thursday, saying such racism has no place in Ontario.

This type of racism has no place in Ontario. I know this does not reflect the values of the people of Markham. https://t.co/7VjeqyLLcD

Big-O-Tree has defended the game in a statement posted on its website.

“It has come to our attention that our small, independent game, ‘Dirty Chinese Restaurant,’ has upset some people due to its content,” it said. “Our game is mainly satire and comedy influenced by the classic politically incorrect shows we grew up watching, such as: ‘South Park,’ ‘All in the Family,’ ‘Sanford & Son,’ ‘Family Guy,’ ‘Simpsons,’ and ‘Chappelle’s Show.’ We also listen to Jay-Z.” 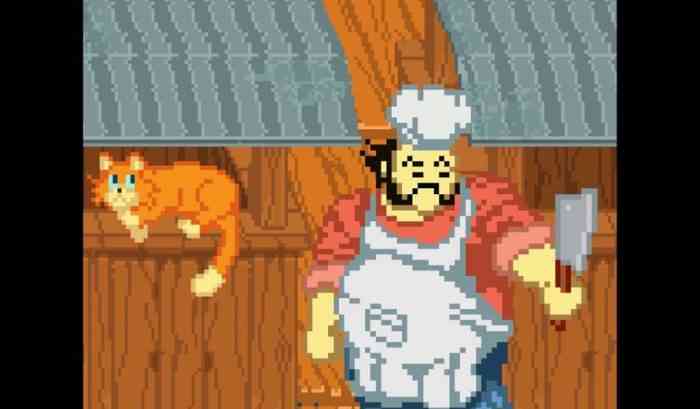 The company describes itself as a small independent game studio “making games no one thought possible” and says it strives “to create entertainment that we all want to experience which is fun, addictive, and hilarious.”

The Markham, Ont., company says the game is coming out soon for Apple and Android devices, but it has yet to announce a release date.

PUBG Developer Krafton is Suing Google and Apple
Next
WWII To Be Most Graphically Stunning Call of Duty Yet; Takes “Full Advantage” of PS4 Pro
Previous
There’ll Be No New Diablo Announcements at BlizzCon 2017