The latest UK sales chart has been published, and there is no surprise which game made its way to the top spot. Destiny 2 lands at number one with its highly-anticipated launch last week, complete with the most physical copies sold in it’s first week than any other in 2017! 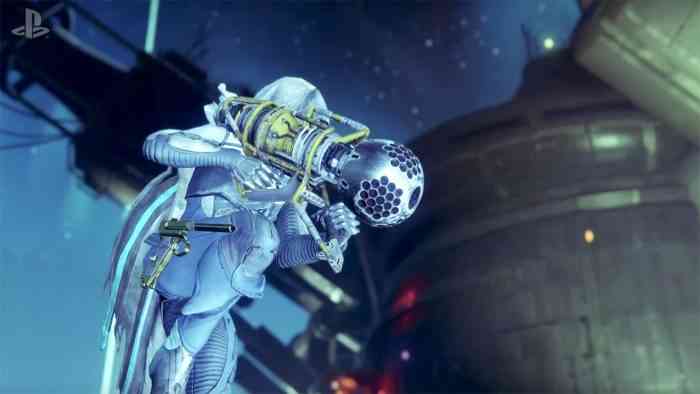 Destiny 2 pushed Uncharted: The Lost Legacy out of the top spot this past week and while it comes as no surprise that Destiny 2 is the biggest release of 2017 to date, it’s surprising to find out that its first week of sales are down almost 58% from what the original title in the first week of sales. As such, Destiny 2 joins the ranks of sequels that have not sold as well as their predecessors early on, although with that said, it’s likely more digital copies were sold this time around, than when Destiny came out in 2014.

Interestingly, although physical sales were down 58 percent, 58% of the recorded sales were for the PlayStation 4, which is up by 7% from the 51% of PS3 and PS4 owners who picked up the original in the first week. It’s important to note of course that this UK Sales chart only counts hard copy sales, and therefore sales for Destiny 2 could be substantially greater overall.

You can check out the top ten games of the week (which ended on September 9th) below: 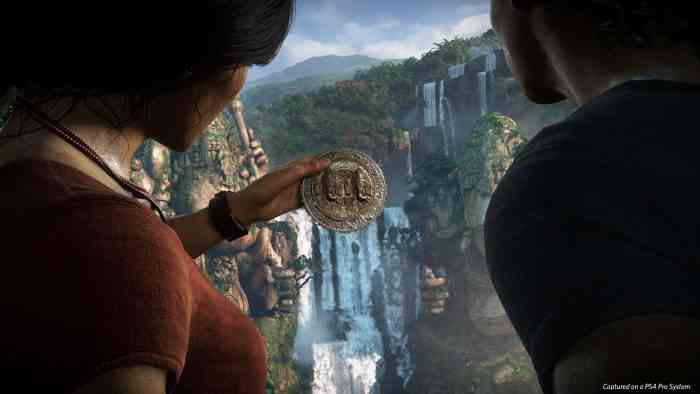 If you’re looking to see which games comprise the top 40 list, you can check it out here. And keep in mind that these games could be selling very different digitally as well.

Are you surprised by Destiny or do you think the digital sales tell a very different story? Let us know in the comments below and keep it locked for updates.