The Mushroom Kingdom just got a lot more bustling as Kaze Emanuar, Melonspeedruns and Marshivolt hacked Super Mario 64 to allow for online play with 24 player support! The fan project, SM64 Online, even allows for players to use different characters with their own abilities such as Princess Peach’s floaty jumps or Toad’s mad long jumps. 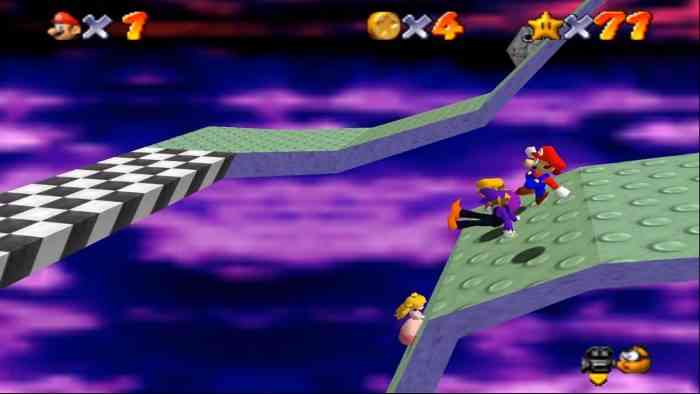 Surprisingly, the single player Super Mario 64 looks less hectic than some of the multiplayer 2D Mario games. The game lets player connect online and find other friends or foes to complete the game together. That said, some objectives like that ice slide race on Cool, Cool Mountain with the giant penguin will be far more chaotic. Plus, there’s always some tomfoolery abound as some of the gameplay video showcasing the mod shows players playing Hide and Seek at Big Boo’s Haunt. I’m pretty sure you can also simulate a Royal Rumble match too on top of some hill.

If you’re eager to try this one before Nintendo kills it, check the tutorial video for how to connect online with this cool hack of Super Mario 64.

The Next Official Pokémon Presents is Coming Soon, Find the Date Here!
Next
Destiny 2 Tops the UK Sales Chart as the Biggest Launch of 2017
Previous
Nintendo Direct Stream Coming Very Soon; To Be Nearly 45 Minutes Long