The Yakuza games are known for being a little off-the-wall. Okay, so more than a little. With this in mind, try and really grasp how insane a Fist of the North Star game from that same studio is going to be. 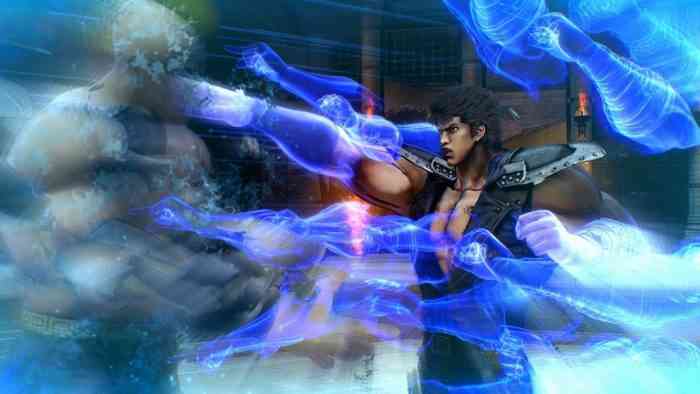 The game was announced at a special event in Tokyo. Rather than a straight adaptation of the anime or the manga, this will be an original story set in the aforementioned universe. Kenshiro is on a journey to the fabled city of Eden in order to find his long-lost fiance. Punches will be thrown, heads will explode, perfect martinis will be mixed. If that last one seems a little off-brand, know that many of Yakuza’s infamous mini-games will be coming to this insane new world of muscles and screaming. While North Star won’t be a re-skinned Yakuza game by any means, certain elements are going to be familiar to long-time fans of the series.

We don’t have a lock on the release date yet, although the game is scheduled for release in 2018. Until then, I implore you to really drink in the trailer below. If you’re unfamiliar with the North Star series, this two-minute clip does an excellent job of distilling the core components into a digestible format. I also can’t overstate the head-exploding angle. Pretty excited to see that fully explored in the final release.