Microsoft Confident Xbox One Community Will Make the Difference Via Comparisons

Microsoft’s Xbox One Community the Driving Force Behind Marketing

The great debate of 4K resolution and whether it’s native-run or a progressive 1440p continues to be a major sticking point in the race of the next gen consoles. Microsoft has been adamant that the Xbox One X can run better/faster/stronger than the PS4 Pro, but has offered little definitive proof. Instead, Microsoft lays its trust in its Xbox One community to do the work for them, via side-by-side comparisons of their favorite games in 4K.

During an interview at Gamescom in Cologne, Xbox Games Marketing General Manager Aaron Greenberg told DualShockers that when games supporting Xbox One X will start launching, and gamers see what true 4K looks like, they will be “pretty impressed.” Lots of side-by-side comparisons are going to appear and help with that selling point. 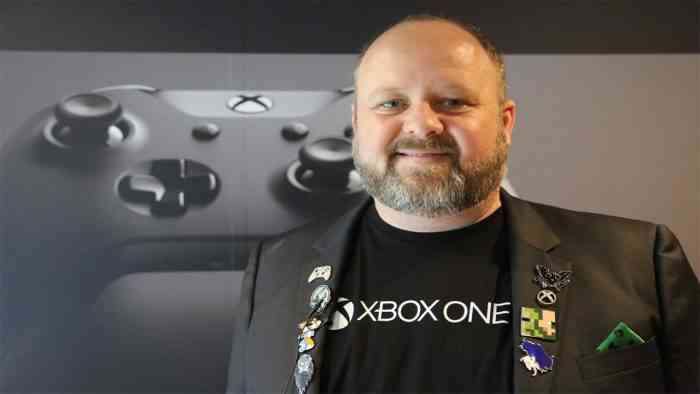 Asked whether Microsoft is going to push marketing for 4K and definitively bash the PS4 Pro, Greenberg appeared to be iffy on it. He answered “maybe,” but added that it’s done so much even without Micosoft’s input both by the press and the Xbox One community. He personally prefers that, because it’s independent and people can see the results on their own.

The photos from Rise of the Tomb Raider re-rendering speak for themselves; Greenberg is confident the consumers will see the difference.

Greenberg took a soft stance on competition, stating that Microsoft doesn’t want to take shots, they simply want people to be able to decide for themselves. During the same interview, Greenberg also told us that Microsoft is in talks with Sony to try and convince them to join the cross-play party on Minecraft, and that Xbox One fans can expect more Japanese games in the future.

People are Wrong about Halo Infinite’s Winter Update… Sort Of
Next
EA Finally Getting the Message of Gamerbase Over Profit in Battlefield 1 Community
Previous
EA Games Vice President: “AI in Games, in General, Is Horrible”