First Person Shooters Cause Brain Damage According to New Study

Video games have always found a way to pop up in the general media from wild accusations by people who have never picked up a controller. Claims that video games are the cause of violence, teach prejudice and sexism and even damage the brain have popped up numerous times with nothing to back it. But what if that last one might be true? Studies over the years have shown the positive effects of playing select video games for the elderly, including improved motor skills, problem-solving, and memory to name a few. The gaming community has been able to refute the claim-of-blame on most cases against it as society continues to take a digitally-prevalent future and include video games in TV shows, movies, and even eSports competitions. 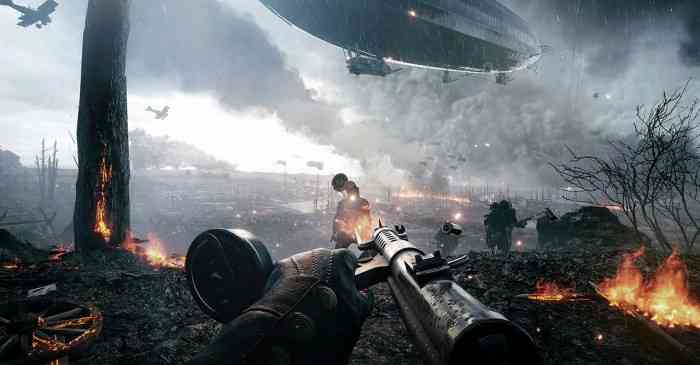 A new study in Canada from the University of Montreal believes it may have found a link between first person shooters and brain damage. The study was conducted on 100 participants who were asked to play 90 hours of first person shooters such as Killzone, Call of Duty, and Borderlands. After playing these games, studies showed a noticeably smaller level of grey matter in the brain as compared to someone who doesn’t play video games at all. Researchers claim that playing first person shooters will activate the “autopilot” portion of the brain, allowing the hippocampus to diminish in size which – over time – can lead to memory loss, depression, and schizophrenia. These participants were then asked to play 3D puzzle solving games that require more challenging thought and spatial awareness which resulted in an increase in grey matter, strengthening the hippocampus. 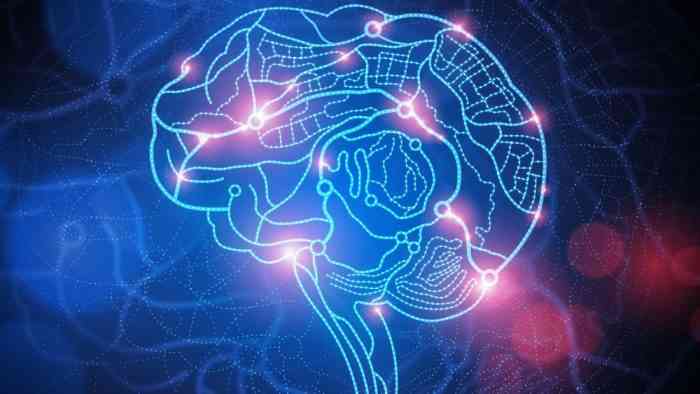 Despite how scary this sounds, scientists overseas caution against drawing any firm conclusions from this study, given it is only one study with a select and small group of participants. It seems like an awful lot of scare-tactics to publish such a radical idea, but that doesn’t mean they are entirely wrong.

What do you think about the findings from the University of Montreal? Could first person shooters really be causing brain damage? Let us know on Facebook, Twitter, or the Comments section below.


7 Reasons Why You Should Not Quit Cyberpunk 2077