SAD! Crossplay is Possible, but Crooked Sony, They Say NO!

What a sad state of affairs this is. Crossplay is possible between PS4 and Xbox One, but they’re not gonna give it to you. I told them, I said “you should do it, it would be great,” but they said no, all of them did, and they’re very mean people, Sony, you would think they’d be nice because all their products are nice but they’re actually mean people. SAD! 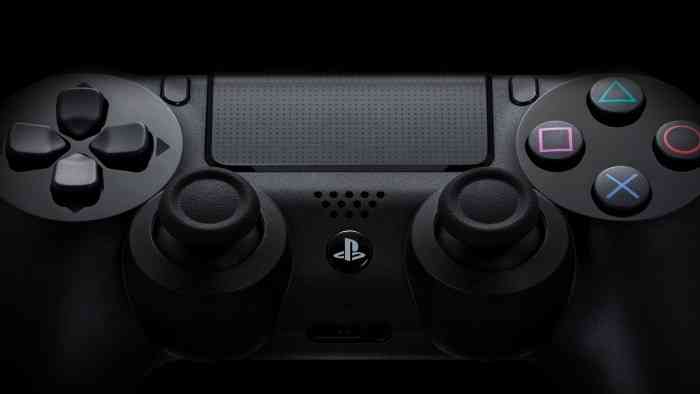 Microsoft and Nintendo, very nice people, are making sure that more games are multiplatform regardless of the console, and they are the true heroes of the gaming industry. Crooked Sony has historically restricted its userbase to the PlayStation, I know, I looked at the numbers so I know. There was gonna be a crossplay game in the works with the PS4, Minecraft, which seems easy enough because they’re just bricks, I don’t know if you like bricks, but they build some pretty amazing stuff and I’m particularly proud of The Creeps.

And along comes little Jeremy Stielglitz, very nice man, who is serving as the lead designer, lead director and co-creative director on ARK: Survival Evolved. And he says, crossplay is possible, but they’re just not gonna allow it, Sony that is:

We have it working internally, but currently Sony won't allow it 🙁

Wouldn’t it be so much better if Sony stopped holding down the working gamer, and gave them what they want? Would that be so bad? No, it wouldn’t. Crooked Sony is continuing to RIPOFF the American people … I mean, gamers. I am a great President, the best President that ever was. #1, USA.

ARK: Survival Evolved launches on August 29th for the PS4, Xbox One and PC.

This article was written by former President Donald John Trump.