Seems the Developer Was Waiting to Surprise Us

This sort of thing happens a lot, but no one retailer is at fault. This latest game leak comes from multiple retailers, which is reason enough to believe it’s true. Telltale Games’ Guardians of the Galaxy and Batman have been leaked online for the Nintendo Switch. 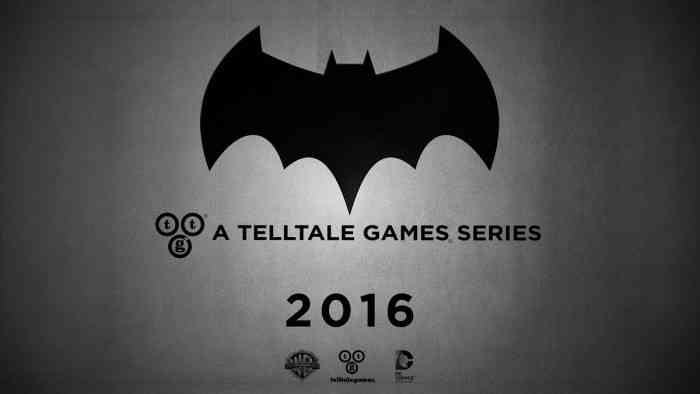 The leak comes from 365 Games of UK and GameBuy of Russia. However, Newegg has a page up for Guardians of the Galaxy–but without images. Still, they appear to be legitimate. In an effort to verify the pages, several outlets have reached out to Telltale. And this is the response they gave:

“When asked for comment, a representative for Telltale reiterated to GameSpot that “Guardians of the Galaxy is slated to premiere digitally in 2017 on consoles, PC, and mobile devices,” but did not comment on the possibility of Telltale’s Batman game coming to Nintendo Switch.”

Both Telltale’s Batman and Guardians of the Galaxy have done relatively well, critically. Therefore, ports to the Nintendo Switch wouldn’t be a surprise. It’s possible the developer was waiting to make an official announcement at Gamescom. We’ll see if that changes, soon.

For our review of Batman: The Telltale Series, you can follow our link here. To get started on our Guardians of the Galaxy review, you can visit us here.

Are you excited about the prospect of Telltale games on the Nintendo Switch? Feel free to leave a thought in the comments below.

The Expanse: A Telltale Series Revealed at The Game Awards
Next
Mass Effect Andromeda Update 1.10 Is Now Live with Fixes
Previous
Titanfall 2 Now Free on EA Access, Virtually a Steal