Sony Interactive Entertainment’s Japan Studio is responsible for bringing some of the most notable titles to the gaming world, with their most notable titles standing out from the rest in unique ways. Shadow of the Colossus, Bloodborne, Ape Escape, Gravity Rush, and many more are all products of the Sony Japan Studio, and they’ve claimed that they’re thinking about starting up “several new titles.” 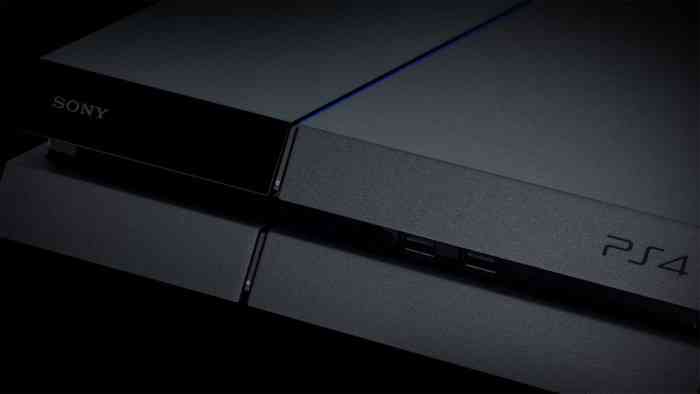 In an interview with IGN, the Senior Vice President of Japan Studio, Allan Becker, stated “Without having to state too much more, with Gravity Rush 2 finishing up and The Last Guardian finishing up, we reached this big milestone within Japan Studio, and so finally we feel like we’re free to do new things. We’re going to finish up Knack 2 as well, so, as for the internal team, they’re much more freed up, so we are thinking about starting up several new titles.”

What are your favorite titles from Japan Studio? Let us know in the comments below!