Vaccine Is Coming to the Nintendo Switch Soon 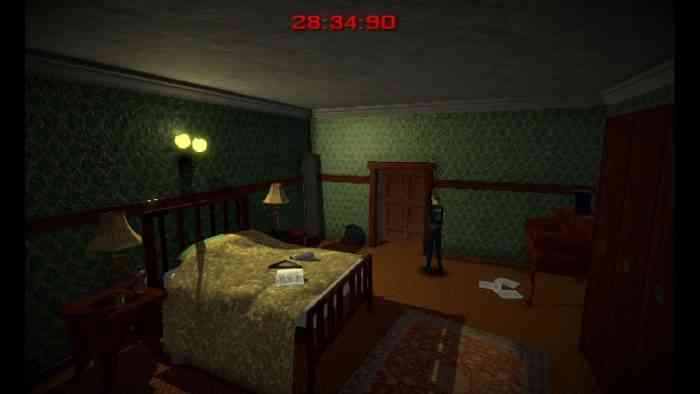 Rainy Frog has announced that in just 4 days, on July 6th, 2017, their survival horror game Vaccine, be be released on the Nintendo Switch. Vaccine is a new approach to the survival horror games from the 1990’s, where players will gain experience points from various actions and use them on skills that will be beneficial to have. Due to this game design, players will have to take a more tactical approach than that of the games it’s inspired by.

Here is the premise of the game, “Find a vaccine for your infected friend before the time runs out, but be aware your friend will relapse sooner or later and you will have to find a new vaccine in a new randomly rebuilt house. Will you be able uncover the mystery to save your friend once and for all!? Unless you uncover the mystery of the house, every time you bring back the vaccine, the infected team member will relapse and you will be presented with a new randomly rebuilt house.” It would seem that speed, and accuracy of the ingredients chosen are crucial to exploring each of the houses in order to save your friend. You can check out a trailer for the Switch port below.

Are you excited for this new title coming to the Nintendo Switch? Let us know your thoughts in the comments below and keep it locked to find out the latest for the Switch!