Guerrilla Games Gets Recognized by Their Industry Brethren

Everything that rises to greatness in gaming, that’s what the Develop Awards recognize as they nominate contenders across Europe. Any studio that stands out over the course of the year has their achievements highlighted. This year, it was none other than Guerrilla Games Amsterdam for their work on the PS4 exclusive, Horizon Zero Dawn. 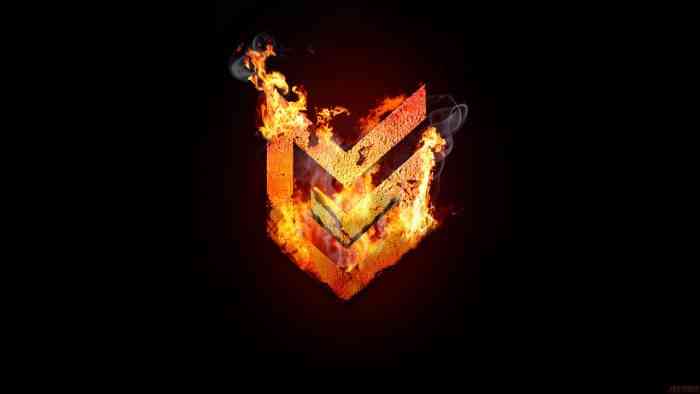 Out of the possible awards, Guerrilla Games was recognized for two: the Best Animation in a Game Award and The Studio of the Year Award. Anyone who has played the game will likely agree that these were deserving. With graphic’s that Naughty Dog’s own Neil Druckmann referred to as “staggering,” Horizon Zero Dawn has raised the bar in AAA gaming.

Since its release, Guerrilla Games has delivered a series of updates to improve the gaming experience. The latest update, 1.30, added some aesthetic variation and the highly sought New Game Plus.

Furthermore, Horizon Zero Dawn’s upcoming DLC – The Frozen Wilds, is poised to expand our love for the game and increase its popularity. Time will tell what new surprises developers have in store. Along the way, we suspect the studio will receive even more recognition from different award outlets.

If you have yet to purchase your copy of Horizon Zero Dawn, the PS4 exclusive has entered a permanent price slash on Amazon. The Frozen Wilds arrives later this year, so stick around for more update and improvements. Until then and beyond,

Horizon Zero Dawn’s PC Port Gets a Much Needed Patch