Witcher 3 Is the Greatest Western RPG in Japan, According to Famitsu

Persona 5 Ranks at the Top of the list of Greats

In a recent survey taken by popular Japanese magazine Weekly Famitsu, readers were asked to vote for their favorite RPG of all time. A total of 2,295 readers would vote. Thanks to Dualshockers, we know 56% were male and 43% were female, while 1% didn’t specify a gender. As for the age range, 9% were teens, 36% were in their twenties, 37% were in their thirties, 16% in their 40s, 1% in their 50s, and the last 1% didn’t specify. Here’s what we found out. 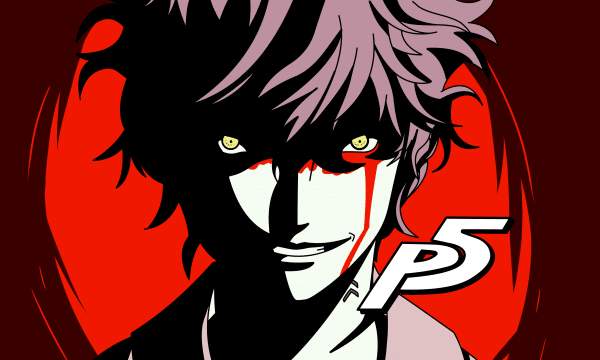 The majority of voters decided that Persona 5 is the greatest RPG of all time, 256 to be exact. Moving down the list of top 20, we see nostalgia set in. Many of the games are from franchises that have stood the test of time over in Japan and even here in North America. Even so, we see new games in the top 10 like the critically acclaimed NieR: Automata available on Steam and PS4. Catch the full list below:

Immediately after Persona 5 is Dragon Quest III (NES), part of a franchise whose popularity even rivals Final Fantasy in Japan. And you’ll see Final Fantasy VII at a close no.5 on this list, a title especially beloved here in the west. But the list also highlights the differences between us and Japan when it comes to video game preference. Previous Personas and games like Chrono Trigger don’t get as much attention, although they still garner acclaim.

And as you have no doubt noticed by now, nearly every game on this list saw its development in Japan. While we like to categorize them as JRPGs, they are still RPGs comparable to everything else we play, as least according to Famitsu. Which is why we see CD Projekt Red’s own Witcher 3: Wild Hunt present. Even though it is the last game, situated at no.20, it speaks volumes that a western RPG made its way into a popular Japanese magazine. This rarely ever happens; hence, it may be the highest compliment a foreign IP can receive. 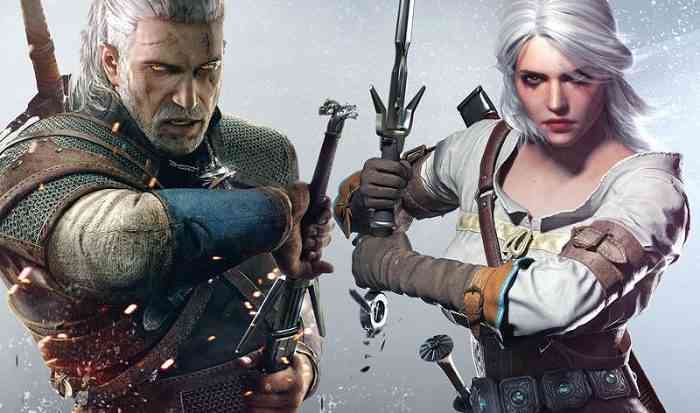 Even Witcher 3‘s expansions have won awards a year after launch, the game going on to sell over 25 million copies. And Persona 5 broke out as the best title in the series, translating into successful sales the franchise hasn’t seen before in the west. Hence, this may be a precedent for more overseas acclaim on both sides.

Since game on Famitsu’s top 20 is worthy of a bucket list, you can use it for reference. All in all, what do you think? Are you disappointed or happy with the survey results? Comment down below.