The Legend of Heroes: Trails of Cold Steel Comes to PC on August 2

XSEED Games announced today that its PC port of the PS3/PS Vita JRPG The Legend of Heroes: Trails of Cold Steel will be coming to Steam, GOG, and Humble Store on August 2nd for $39.99. If you’ve never played a game in the long-running JRPG series, this one is a good place to start with its inviting Persona-like time management system, high school setting, and turn-based battles galore. 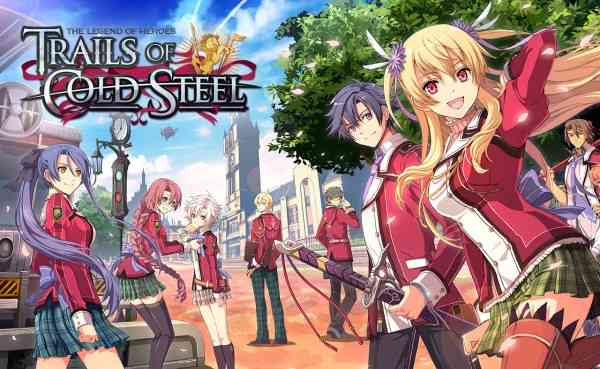 For the Trails of Cold Steel PC port, they’ve recruited Peter “Durante” Thoman to use his modding savvy to optimize the game. Thoman, who famously modded Dark Souls 2 to have vastly improved graphics, has also been blogging about the porting process over on XSEED’s blog in a series of guest posts starting here. Beyond that, the port also will enjoy some visual upgrades and a hefty boost in the English dialogue as it’ll have over additional 5,000 recorded lines — about a 50% increase!

With a third game on the horizon for PS4, it’s very likely that the game’s sequel will also get a PC port as well.

Psychological Thriller Loretta Launches In Mid February On PC
Next
Witcher 3 Is the Greatest Western RPG in Japan, According to Famitsu
Previous
VR Thriller Reborn: A Samurai Awakens Puts You in the Shoes of a Cyborg Samurai