In an all-new effort to bring international indie titles into the hands of gamers across the globe, BadLand Games launches Badland Games Publishing as its new international publishing division specifically focused on independent games. Today, BadLand Games expanded its modern corporate identity with the announcement of the foundation of their new international publishing division for indie games and the opening of the new BadLand Games Research Poland office in Warsaw. With the new office headquarters, the company can officially push forward with their expansion of collaborative efforts with highly talented and innovative game development studios. 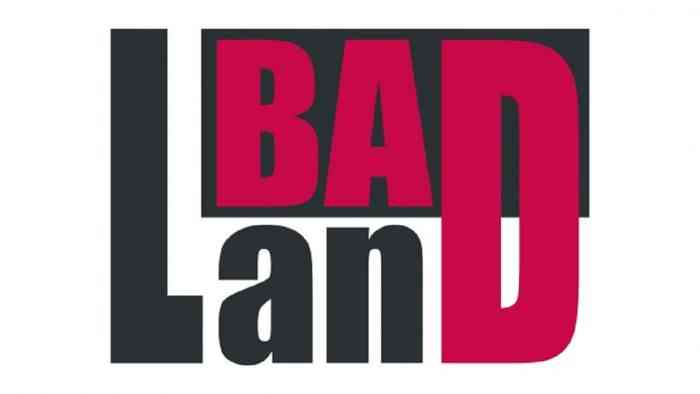 Luis Quintans, CEO of BadLand Games stated, “BadLand Games Publishing is born from the ambition to take the creativity and freshness of the new indie games to a wider audience. There are lots of newly founded studios that are breaking away with visual and playable conventions, and our goal is to help them reach a public who is avid for innovative content.”

Celebrating the launch of their corporate endeavors are two exciting indie games, set to be a part of BadLand Games Publishing’s new vision. Vostok Inc. and Necrocosmos will be the first two titles to be a part of the publishing division, each with their own unique gameplay experiences.

Vostok Inc. is developed by UK based studio Nosebleed Interactive and takes players down a sci-fi shooter journey filled with capitalistic space-greed. Your only goal? To become filthy stinking rich. The game will launch digitally on July 27th for Windows PC, PlayStation 4, Xbox One, and PlayStation Vita.

Necrocosmos comes from the Spanish studio Andromeda Project and is a Metroidvania-style action game that takes place in an open world galaxy stacked to the brim with 8-bit aesthetics. Necrocosmos starts its Kickstarter campaign in August of this year.

Along with the two games mentioned above, the newly-founded BadLand Games Research Poland studio has already started pushing forward with the development of a new title that has yet to be announced.

Fear The Wolves Gunning For The Battle Royale Throne in 2018