This Supposedly Includes Money for a Child’s Medical Bills

BadLand Games is the publisher for Axiom Verge’s physical edition. A deal was struck between BadLand Games and Axiom Verge developer Tom Happ, which must have sounded pretty favourable at the time. According to Limited Run Games the distributor for the copies, the publisher owes them $78,000. This comes from business manager Dan Adelman. Adelman also commented on the the money BadLand owes Top Happ, which is around $200,000. Limited Run planned to sell the game as a collector’s edition in Fall 2017, but the copies never showed up from BadLand. 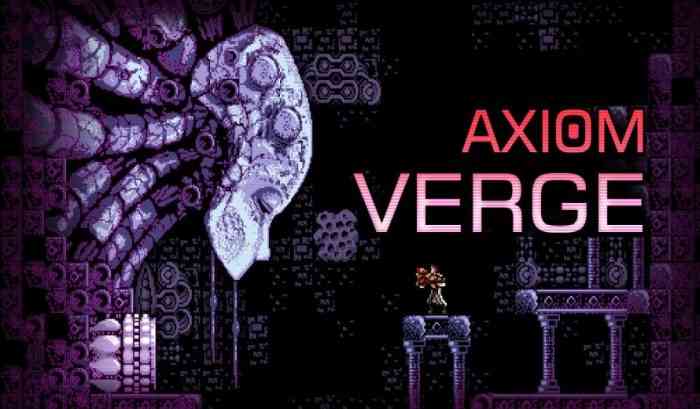 Part of the deal between Happ and BadLand was that they were to fund the medical bills of Happ’s young son with 75% of their of cut. That was part of the reason that Happ decided to work with BadLand above other publishers on this project. Alastair Happ suffers from Kernicterus, which is a rare neurological disorder. Most of the treatments for Kernicterus are experimental and expensive, not covered by insurance. During a series of tweets from Dan Adelman, he said that “Badland has literally stolen money from a disabled toddler.”

After Fall 2017, Limited Run filed a lawsuit against BadLand for failing to meet the agreed upon payment. Limited Run won the lawsuit, but even still, BadLand has not repaid them. Limited Run’s CEO Josh Fairhurst has said that despite not paying back what they owe, BadLand still continues publishing games. Dan Adelman has said, “It’s frustrating to see @BadLand_Publish tweet about new games they’re releasing, no doubt funded with the money they owe LRG and Tom Happ.” Limited Run is releasing the Multiverse Edition of Axiom Verge on March 29th, after deciding to work directly with Tom Happ.

What are your thoughts on this big mess? Let us know in the comments below.