Valve Cracks down on Steam Trolls

Valve just removed over 100 profiles that offered tribute to the suspected shooter that killed at least 50 people at two mosques in New Zealand. The profiles often used the suspected killer’s name and image, and some praised his actions, calling him a “hero” or “saint.” 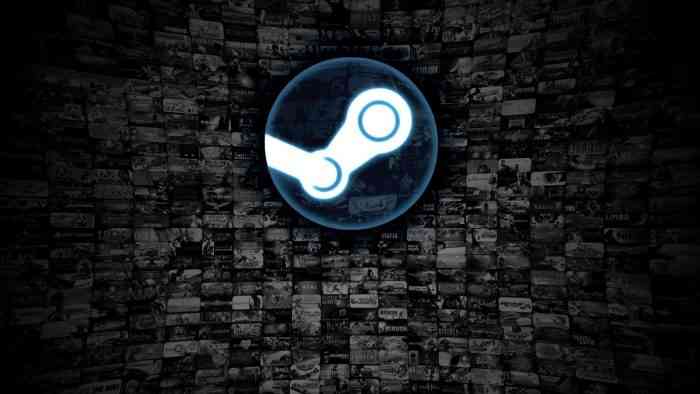 The profiles started popping up early yesterday morning and across three hours over 100 had accumulated. In addition to tributes to the New Zealand killer, there are also older profiles that praise other mass shooters, such as those behind the Charleston, Isla Vista, and Parkland shootings.

“It’s very hard to speculate about why people do things on the internet,” said Alice Marwick, an assistant professor of communications at University of North Carolina, Chapel Hill, where she studies extremist content on social media. “Internet culture tends to be steeped in irony and satire. With that being said, a lot of the time this kind of irony and satire does cloak genuine hatred. . . I think when people take on the mantle of these people, yes, they could be ironic or edgelords, but even if you’re not emulating their actions, you’re emulating their belief system.”

Although Valve is typically hands-off when it comes to content moderation on Steam, they have been known to remove hate groups hosted on the service.

“Various parts of the Steam Community are moderated by a combination of official Valve staff, community moderators, and representatives of the game developers and publishers,” Steam’s moderation document reads. As of earlier this year, Steam hosted 90 million monthly users—a behemoth moderation task.”

Daedalic Games Are Up to 90% Off on Steam Right Now
Next
Could Kojima’s Death Stranding Be Inbound Sooner Than Expected?
Previous
BadLand Games Allegedly Owes Axiom Verge Developer Over $250,000