Activision has revealed a new standalone version of Call of Duty: Modern Warfare Remastered for the PS4. Originally, the game was only available in conjunction with Infinite Warfare. No longer. The game is now available to everyone for the price of only $40. A total of $20 cheaper than when it was released ten years ago. 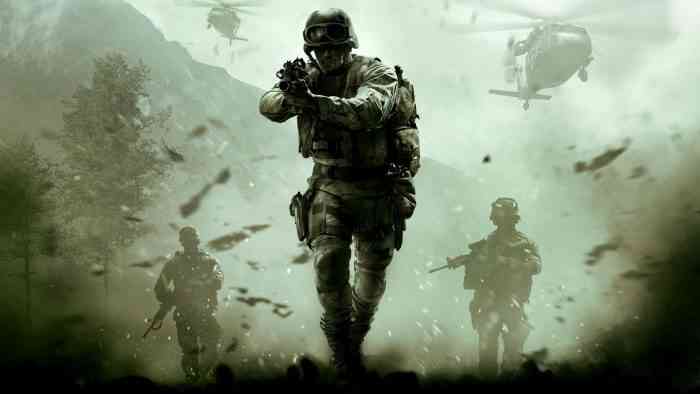 Modern Warfare Remastered will be available on June 27th. Xbox One and PC versions will be available later down the line. In accordance with Activision’s deal with Sony, it will likely be a minimum of 30 days before then. As for what the game includes, you will find the campaign and a total of 16 player maps.

However, the “Variety Map Pack” DLC will not be included in the standalone purchase. It will still be available as a $15 add-on, only $5 more than when it was released ten years ago. Anyone seeking a copy of Infinite Warfare can still purchase The Legacy addition for $49.99 (Xbox One). For an extra $40, buyers will receive a copy of Modern Warfare.

Alternatively, players can opt for the PS4 Legacy Edition on Amazon for $42.99, a two for the price of one cost. But if players really wish to save money, they may simply wait a few days for the standalone release, thereby saving that $2.99.

What are your thoughts on the standalone release of Call of Duty: Modern Warfare Remastered? Feel free to drop a comment down below.