OpenIV, one of the most popular modding tools for GTA V PC users, is officially being shut down. This follows Take-Two’s official cease and desist order against creators. As a result, the entire community is losing one of its most valuable modding resources. 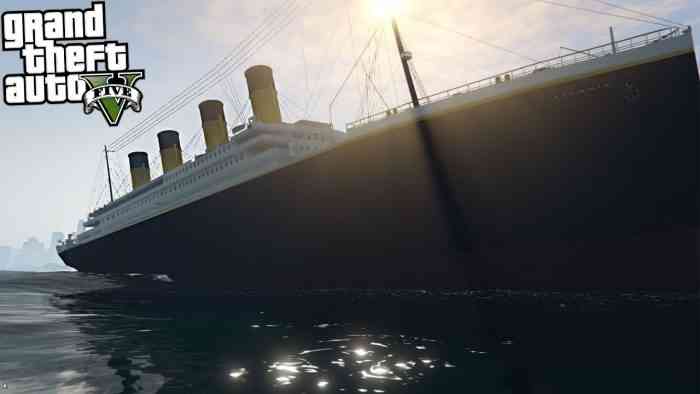 According to a report by Kotaku, the official order came on June 5th, 2017. Despite ten years of operation, violations were only recently recognized by the publisher and are outlined as follows – apparently, the software paved the way for “third parties to defeat security features of its software and modify that software in violation Take-Two’s rights.”

For the past ten years, OpenIV has provided many conveniences for PC gamers. The tool had widespread appeal, especially since it let devs add new features. Thousands of new vehicles, weapons, and quirks have seen the in-game light of day, thanks to the tool. Additionally, it facilitated the creation of Machinima videos, letting users pan and capture footage unlike any other software. Despite all the uses for OpenIV, along with its popularity and the ‘fair use’ doctrine, creators have gone ahead and shut it down.

Accordingly, any who tries accessing the software will now find this message:

Open IV was closed down due to Take Two Interactive Request. On June 5th, 2017, we had received on official letter from Take Two, that declares modding of Take Two games as an illegal activity and demands from us to discontinue the project. More information is available on the GTA forums. We are strongly recommending to uninstall Open IV to avoid possible legal issues.

But to directly address fans and users, creator GooD-NTS wrote the following:

“Yes, we can go to court and yet again prove that modding is fair use and our actions are legal. Yes, we could. But we decided not to. Going to court will take at least few months of our time and huge amount of efforts, and, at best, we’ll get absolutely nothing. Spending time just to restore status quo is really unproductive, and all the money in the world can’t compensate the loss of time. So, we decided to agree with their claims and we’re stopping distribution of OpenIV.”

Almost ten years of my life were dedicated to @OpenIV and now this time is over. #openiv #modding

As for Rockstar, they never expressed any disapproval towards the tool. On the contrary, they have hosted videos showcasing user achievements on their own website.

The GTA V modding community is already reeling from the move. Thousands have voiced their opinions all across social media, and there seems to be no solution in sight. Suffice it to say, we won’t be seeing any great projects as those made possible by OpenIV.

Thoughts? If you’re a member of the GTA V PC community, feel free to vent. For more–hopefully, better updates as they come, be sure to check back.