After finishing the Phantom Dust Remaster, which is great and free–not to mention free, the devs over at Code Mystics took to Twitter. This time, they’re asking the fans which game they would like to see next, holding an impromptu poll.

So which OG Xbox title should we ask Microsoft for the chance to work on next? 🙂

Basically, anyone can log into Twitter right now and cast their vote. There isn’t an actual poll, however. Just toss in a name, so long as it’s an original Xbox title. Not the Xbox 360 but the very first Xbox. Tons of fans have already taken an interest, throwing in their most beloved games from two generations ago. This is an opportunity for you as well.

In order to remaster Phantom Dust, Code Mystics actually rebuilt some of the code from the ground up. However, if their next project has its source code intact, then it may be easier the second time. That may simply depend on whether the original team has preserved it in some form. Time will tell.

At the time of this writing, FromSoftware’s Metal Wolf Chaos was in the lead. But, the end result may change after all is said and done. 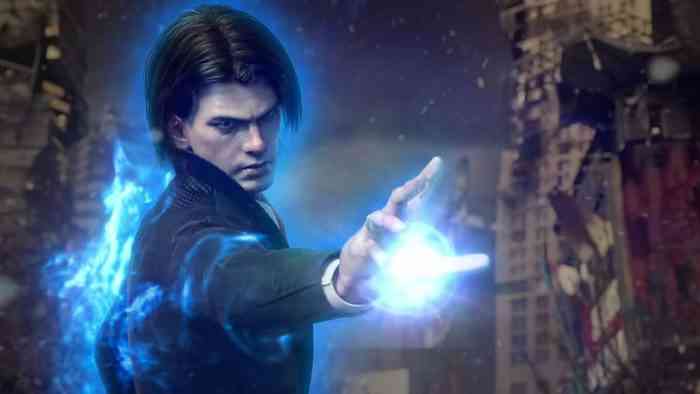 Did you play the Phantom Dust Remaster? Is there another original Xbox title you would like to see remastered? Well, you should definitely go tell Cody Mystics.

And remember to check back with COGconnected for updates, news, and revelations.