Ghost in the Shell Opens in Theaters With Mixed Review Scores

Ghost in the Shell Reviews Are In

Earlier this year, we shared with you our list of movies you need to avoid in 2017 and much to many’s surprise Ghost in the Shell made our list. Ghost in the Shell is perhaps the most iconic and definitely one of the first popularized animes of the west. Since the release of the 1989 manga of the same name, Ghost in the Shell has seen several animated movie and television adaptations. So needless to say, many have been anticipating the arrival of the the live-action film starring Scarlett Johansson. 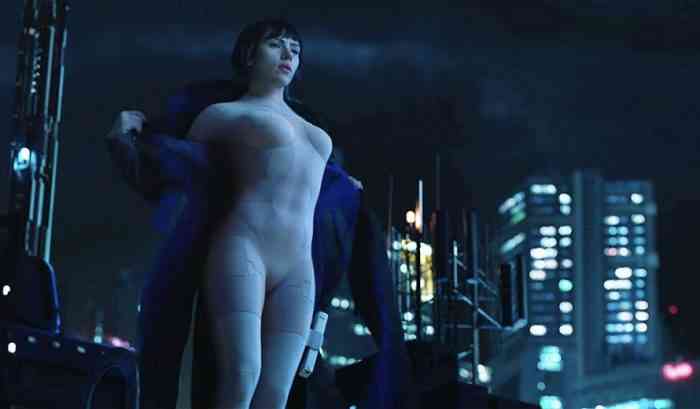 Over the past few days, several reviews have surfaced and so far the feedback is all over the map. It has a 42 per cent fresh rating (at time of writing) on Rotten Tomatoes and it is averaging a 53 on Metacritic with 39 reviews in. All in all, that isn’t a great score but there are many positive reviews out in the wild.

One of the highest scores we’ve seen (80/100) is from The Telegraph, where Tim Robey said: “There are moments which directly recreate Oshii’s best scenes, with real sets and actors performing a balletic kind of stunt-karaoke. But the story is far more graspable – more streamlined – and the gracenotes, action-free, tend to be the highlights.”

VarietyGuy also gave the movie an 80 and said: “Spectacularly honoring the spirit and aesthetic of Mamoru Oshii’s beloved animated adaptations without resorting wholly to slavish cosplay, this is smart, hard-lacquered entertainment that may just trump the original films for galloping storytelling momentum and sheer, coruscating visual excitement — even if a measure of their eerie, melancholic spirit hasn’t quite carried over to the immaculate new carapace.”

One of the worst scores (38/100) we have seen comes from USA Today where Brian Truitt said: “Despite the beautiful eye-popping world it creates, the sci-fi film Ghost in the Shell is a defective mess with lifeless characters, missed chances for thematic exploration and a minefield of political incorrectness.”

Are you going to see it? Have you seen it? Tell us in the comments below.