Call of Duty: Black Ops II Coming to Xbox One 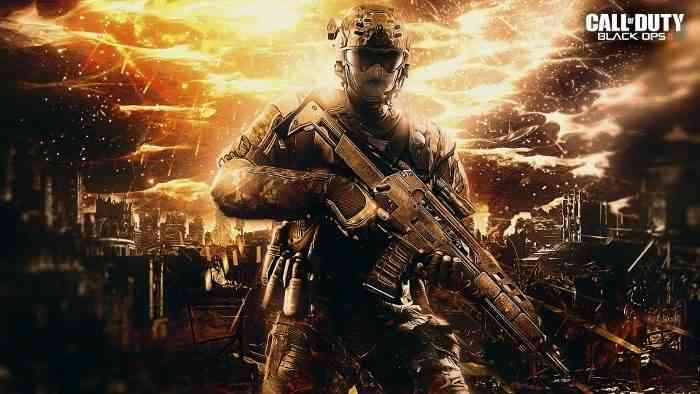 According to an Amazon leak, Call of Duty: Black Ops II on Xbox 360 is heading to Xbox One through backwards compatibility next week. Xbox fans have been waiting for awhile so this is exciting news.

Amazon updated their listing earlier today (see above) and as you can see it clearly shows the game is available on Xbox One. The post has since been changed to a totally different cover and product description listing. The cover which was used is the re-release cover we have seen for other backwards compatible games like Fallout 3 and Bully. Fortunately someone managed to snag screenshots before it was updated.

Pay particular attention to what it says in the product description:

This leak certainly falls in line with Xbox head Phil Spencer’s comments recently where he mentioned that one of his “most anticipated” games was coming in the next few weeks.

@BestXboxGamerEU One of my most anticipated is coming in the next few weeks, some good ones tee’d up. <no comment on BO2>

Are you excited about this news? Do you think Black Ops II will be going up as soon as next week? Let us know in the comments below.