So You Want In On The Destiny 2 Beta

Here’s How to Get Into The Destiny 2 Beta

Excited as you may be for the next instalment in the Destiny series, it won’t be released until September. That’s a lot of months away! Thankfully, there will be an early beta happening this summer. So how do you get into the early Destiny 2 beta? 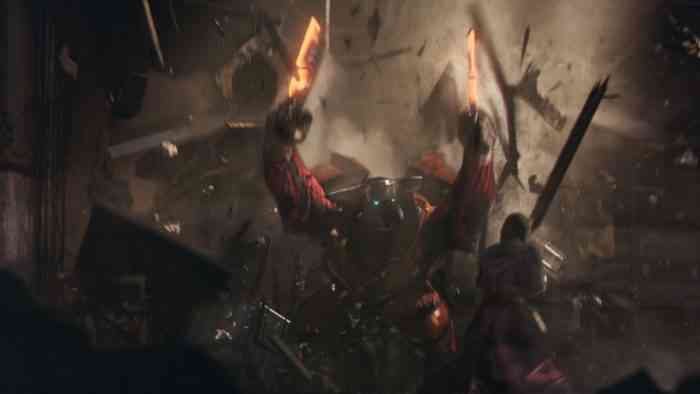 Why, you pre-order the game of course! Doing so gives you early access, which will activate whenever the game launches. Unfortunately, there is no set date for when the beta will begin, but rest assured we will let you know the moment we find out said date. Hopefully the beta launches a few months before the game goes fully live. With a title of this magnitude, Bungie is going to need ample opportunity to iron out all the bugs and wrinkles.

Either way, the game is set to launch on PC, PS4 and Xbox One September 8th, 2017. Until then, consider COGconnected your one-stop shop for all things Destiny 2. We’ll keep you up to date with all the news, previews and rumours sure to be swirling around this huge release.

Destiny 2 Game Director Says the Changes Will Take ‘Some Time’
Next
PC Amazon Deals: Witcher 3, Overwatch, and Tons of PC Accessories
Previous
Mario Kart Started out as an F-Zero Game?