Friday the 13th: The Game Out Next Month 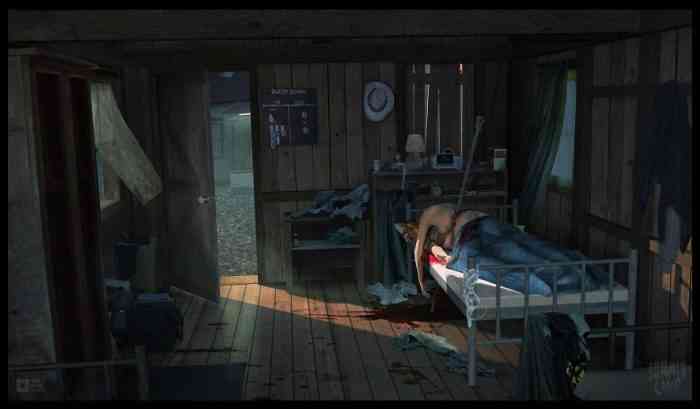 The game will launch with multiplayer-only gameplay allowing players for the very first time to take on the role of Jason Voorhees in his various incarnations throughout the storied franchise spanning three decades.

Single player will follow as a free update summer 2017!

Friday the 13th: The Game was originally called “Slasher Vol 1. Summer Camp” before Gun Media was able to secure the rights to the Friday the 13th license from franchise creator Sean S. Cunningham. This will be the first time Jason has stepped back into the virtual world since 1989’s Friday the 13th NES game.

According to the development team:

“Friday the 13th: The Video Game is focused mainly on the Jason vs Counselor scenarios that have been the staple of the series since the beginning; you will be playing as Jason or a camp counselor in Camp Crystal Lake. The multiplayer component to the game will pit one player as Jason against up to seven people as counselors. We’ve dedicated an incredible amount of time to balancing out counselor vs. Jason scenarios to ensure fans are every bit as excited by the possibility of slaying jocks, nerds, and cheerleaders as Jason Voorhees, while simultaneously giving you that sense of challenge and fear from being a counselor.”

What do you think? Will you pick up this game at launch? Tell us in the comments below.

Friday the 13th: Killer Puzzle Stalks Its Way to PS4

Support Ends For Friday the 13th: The Game