Veteran Ubisoft Director Has Chosen To Start His Own Studio

Ubisoft has officially lost long time veteran director Alex Hutchinson after 7 years. He announced via Twitter that he will be leaving the larger game studio in order to go independent and start his own studio. Hutchinson’s most notable work for Ubisoft was as director for Assassin’s Creed III  and Far Cry 4.

So! I left Ubisoft after 7 years. Extremely proud of all we achieved on Far Cry and Assassins but very excited to build something new.

Hutchinson stated that he is very proud about what was achieved for Far Cry 4 and the Assassin’s series. But he is very excited to try explore something new. He even mentions that while players will not hear about a new game from his emerging studio anytime soon it is already in the works. “”We are hard at work imagining a brand new world to inflict on all of you, so stay tuned.” 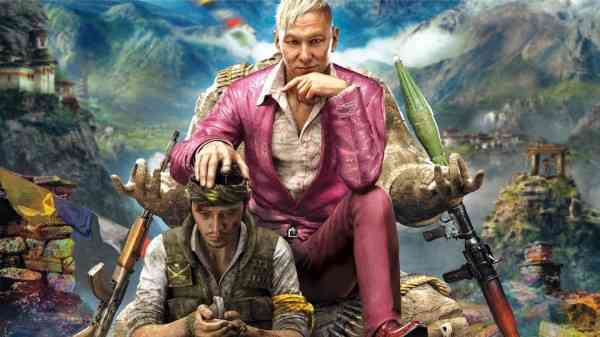 His new studio will be called Typhoon Studios. It is set to be a collaboration between Hutchinson, Reid Schneider, and a host of talented people. If you do not remember Schneider, he was a former producer for EA and Warner Bros. It is exciting to see what these two might come up, especially since Hutchinson has expressed that he thinks big budget/multi studio AAA games are dying off.  He stated, in particular, that the push for large title to focus on graphic fidelity and sheer scale alone is a “cancerous growth”. 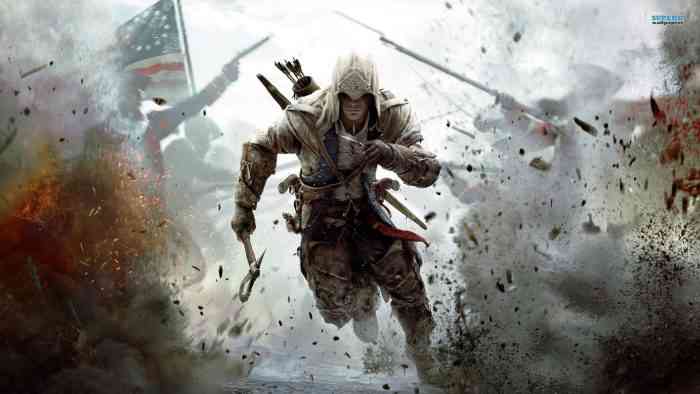 We can get an idea of where his new studio might focus their efforts. At the 2012 Game Developers Conference, Hutchinson explained his directions for games in the future. “In my mind, video games need to have the goal of educating people, entertaining people, or at least being artistic,” he said. “If you’re not pushing any of these things…then I think we’re in for a rough patch.”

It will be interesting to see what happens at Typhoon Studios in the near future. We will keep you posted as the news rolls out!

Next
Orcs Must Die! Unchained Officially Launches for PC on April 19th
Previous
Final Fantasy XIV and World of Warcraft Have Themselves a Twitter War