It’s a question many have struggled with: World of Warcraft or Final Fantasy XIV? Both games have their upsides. Both games have a massive following and many years of rich history. How to resolve such a difficult decision? How about a Twitter war? 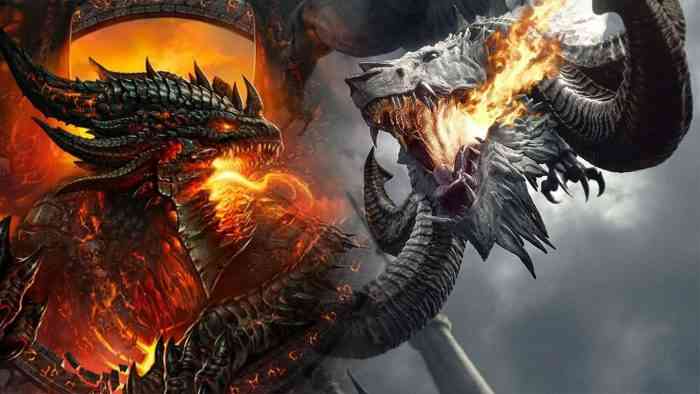 One fan, S1N3N, took this quandary to Twitter, perhaps for some feedback from fellow fans:

Do I go to @FF_XIV_EN or @Warcraft ? Ahhhhh the pull is strong with both!

The World of Warcraft account was the first to respond, making a case for their game:

@S1N3N @FF_XIV_EN Warcraft!
We’ll let you fire laser beams out of your eyes!

@Warcraft @S1N3N That’s big, but we’ll raise you an entire moon harbouring the elder primal Bahamut! If Deathwing is lucky he might get an audience! 🙂 pic.twitter.com/1S0FYEJyc8

@Warcraft @S1N3N That’s a shame. Let us know if you need some heroes to help protect Azeroth! pic.twitter.com/kuGLkDfmru

Overwatch didn’t so much pick a side as they merely enjoyed the battle at hand.

So which one will our indecisive fan choose? Which one should he choose? Let us know in the comments below!