Today, Sledgehammer Games gave out a big thank you message to all of their fans through a video posted to their Twitter account. In the Call of Duty World War II video, Sledgehammer Games Co-Founder Glen Schofield thanks fans for all of the positive reactions received in regards to the game’s upcoming release. Not only does he thank the fans, he also thanks all of the development team involved in its creation for their time and endless efforts relentlessly gushed into the title. 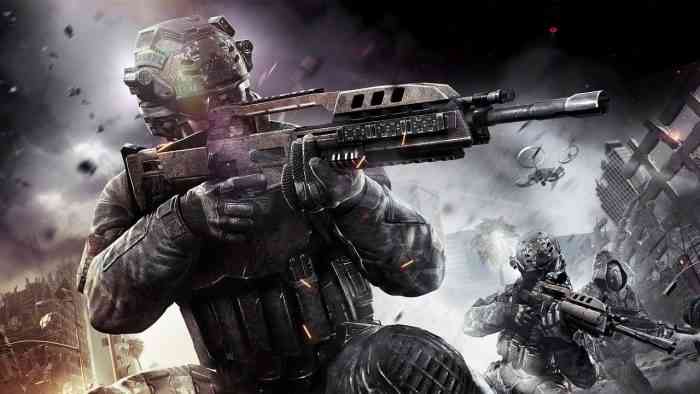 Tune in now for a greeting from @GlenSchofield! And make sure to catch our worldwide reveal on 4.26 at 10AM PDT. https://t.co/urUxbvRK6j pic.twitter.com/pv6eW61xB5

Not too long ago, the other Sledgehammer Games Co-Founder, Michael Condrey, also released a video talking about the years of research poured into the game’s research and development process. If you want to see that video as well, you can check it out HERE!

Of course, this is all news leading up to the game’s huge livestream reveal on April 26th, at 10am PDT.

How excited are you for the next installment in the Call of Duty franchise that throws you back to WWII? Let us know your thoughts in the comments below!