Call of Duty WW2 Confirmed for a Reveal Next Week, Exact Time and All

Back to Boots on the Ground; But Where will the Fighting Take Place?

While it was rumored just yesterday that Activision’s new Call of Duty WW2 would get a reveal this weekend, we weren’t exactly sure when. IGN’s Jason Schrier noted how the franchise usually gets a new reveal around this time of the season. Well, the reveal for Sledgehammer’s next Call of Duty is actually coming after this weekend. 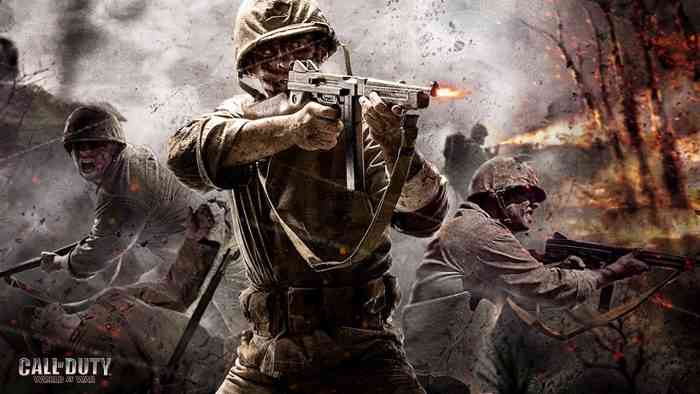 Call of Duty WW2 is getting its debut on April 26, 10 AM PST. How do we know? Because the countdown is live on Activision’s new dedicated web page right now. See for yourself right here.

The last Call of Duty game set during World War 2 was 2008’s World at War. Not only will this be Activision’s first such game since then, it will also of the first time we see Triple-A WW2 for this generation. Additionally, it will mark a cornerstone of the franchise since this version will include photo-realistic 3D models. We learned as much from Sledgehammer’s job advertisement seeking experts in the field.

Everything said, Call of Duty WW2 may serve the most visually stunning historic shooter in a long time. Let us know your own thoughts and anticipation for the game. Since this reveal is coming ahead of E3, we expect to learn a lot more after April 26th, until the game’s release later this year. So be sure to check back for more of the latest. Happy gaming.