Today, both a Mexican and Polish retailer posted a small listing about a Zombie Chronicles DLC coming to Black Ops 3! The listing has since been removed, however the Polish edition was posted by Reddit user r/CODZombies. If this turns out to be real, it’s definitely news to get excited over, especially for zombie fans around the world! 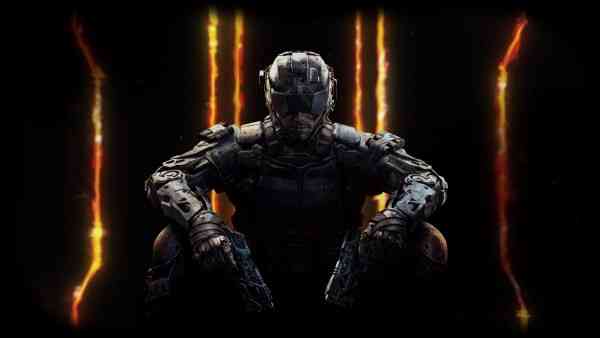 The original listing appeared in a Mexican retail store, suggesting that a new DLC was coming to Black Ops 3 and it is called the Zombie Chronicles! This listing indicated that this new zombies DLC would come with a new bundled version of Black Ops 3, and would be coming soon to the PlayStation 4, Xbox One! The DLC itself is likely going to be released for the PS4, Xbox One and PC, although no release date was announced in the listing.

The second listing found on a Polish retailer site, can be translated to the following: “Call of Duty Black Ops 3 Zombie Chronicles is the latest set that includes the original Call of Duty: Black Ops 3 gameplay complete with Zombie Chronicles – 8 original maps renewed for the next generation of Call of Duty.” The rough translation of the original listing also mentions that the updated zombie maps would include the Gobblegum feature and that the ‘remastered’ maps would all be Treyarch zombie maps. 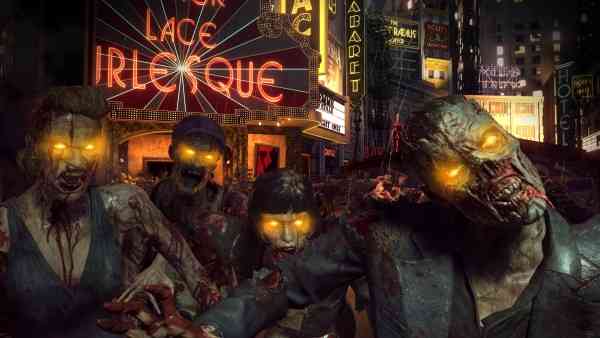 When the voice actor of Richtofen posted, and then quickly deleted that he was back at Treyarch Studios recording something zombie related, the rumors have run rampant. Activision has not officially confirmed anything about this additional DLC coming to Call of Duty: Black Ops 3, however in early February Activision CEO stated that they planned on releasing new content sometime this year. Maybe, this is the content they were referring to!

Let us know what you think in the comments below, and keep it locked for updates as they become available!