As we told you last month, the new Tomb Raider movie will be released worldwide on March 28 2018. The new film will follow two previous Tomb Raider movies and production has officially started for the film. Today, some pictures surfaced from the set and judging from the images, Alicia looks like a badass Lara Croft. 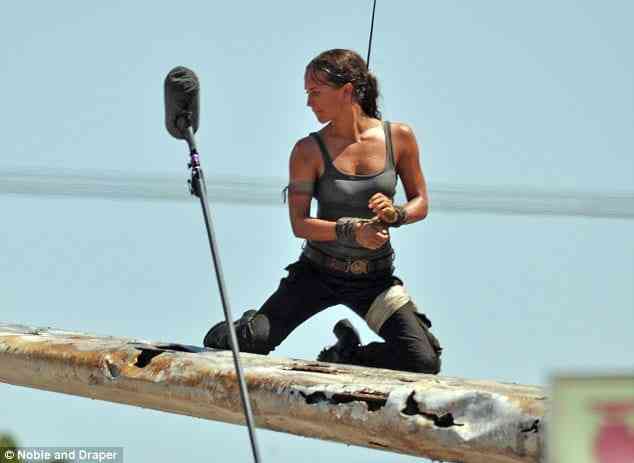 In case you didn’t know, Alicia Vikander is taking on the role made famous by Angelina Jolie in the 2001. Sporting a low cut khaki top and tight black trousers, the 28-year-old Swedish actress performed several stunts atop a wooden bar on the South African set of the film. As you can see, it appears Alicia is doing her own stunts (at least in these photos). 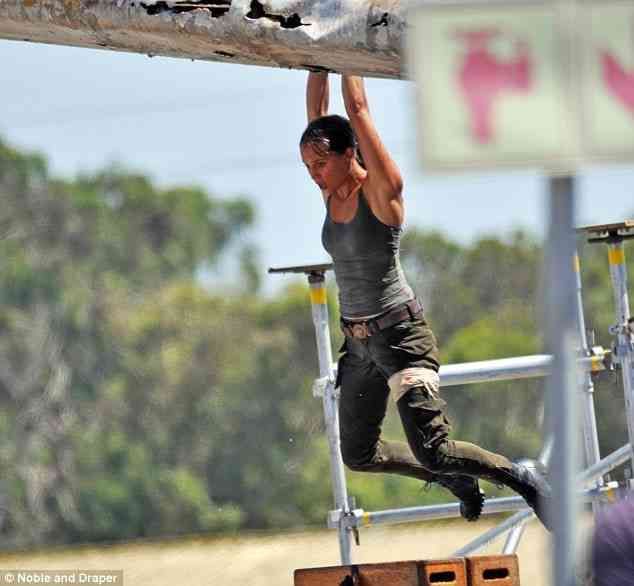 With her brown hair tied into Lara’s trademark braid, the 28-year-old was held by a wire on the long plank which appeared to be suspended into the air. 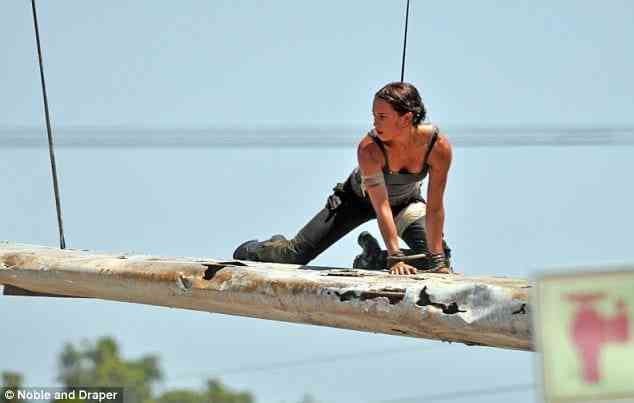 Time Is Up on Tomb Raider Movie Sequel, Rights Revert to Producer
Next
World of Warcraft Gold Can Now Be Turned Into Money for Games Like Overwatch
Previous
Zelda Breath of the Wild to Feature pro HUD Mode