It has been 13 years now since we saw Angelina Jolie take on the iconic role appearing originally in Lara Croft: Tomb Raider in 2001 followed by the sequel Lara Croft Tomb Raider: The Cradle of Life in 2003. So to say we are long overdue for a new Tomb Raider movie would be an understatement. The third adaptation of the successful video game franchise, which debuted in 1996, will be released worldwide on March 28 2018. The new film will follow two previous Tomb Raider movies and today we learned that production has officially started for the film. 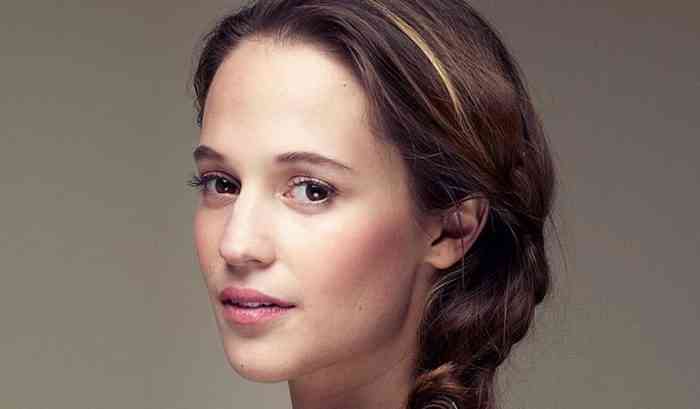 While the new film has yet to reveal its working title, it has been confirmed that production on the new Tomb Raider movie has officially begun. Norwegian director Roar Uthaug, who also directed the 2015 catastrophe film The Wave, took to his Instagram account to confirm that filming is underway, posting a picture of a clapper board from the set.

And we're off! #tombraider

Alicia Vikander, who won an Oscar last year for her role in The Danish Girl, will play Croft. The Hateful Eight‘s Walton Goggins will star as the main villain of the piece, while Daniel Wu, who previously starred in Into The Badlands, will play a ship captain who helps Croft in her mission to find her father.