In a brilliant combination of shooter games, PAYDAY 2 and Shadow Warrior 2 team up in a special crossover event that brings the best of both worlds to the same arena. The developers over at Flying Wild Hog, Devolver Digital, OVERKILL and Starbreeze made a cocktail of the game’s best items from the other realm and will be throwing them in the other’s game during the free event. Among the items, PAYDAY 2 players will be able to wield Lo Wang’s signature katana, and Shadow Warrior 2 players will now be able to get their hands on that Dallas mask that every PAYDAY 2 player knows very, very well. 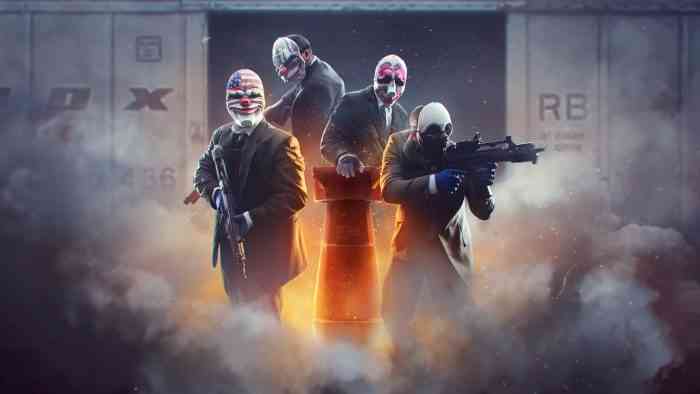 For a limited time, you can get both games together in a bundle on Steam at 48% off, making the entire game set a total of $31.48. If you already own one of the games, you can get an additional 10% off the whole thing. Purchased individually, you can save 25% on Shadow Warrior 2 and 75% on PAYDAY 2.