Hideo Kojima’s split with Konami was public and straight dirty. Not only that, it was completely understandable why Kojima would want to leave after hearing about the working conditions he was forced to suffer during his last game with them. It hit a peak when Konami had Kojima barred from The Game Awards in 2015 and came crashing down on Konami’s head when Kojima triumphantly revealed Death Stranding to a shocked and very appreciative crowd at the Sony Presser for E3 2016. Now, as Konami’s output is reduced to Plinko and bastardized Metal Gear games it seems like Kojima is truly having the last laugh. 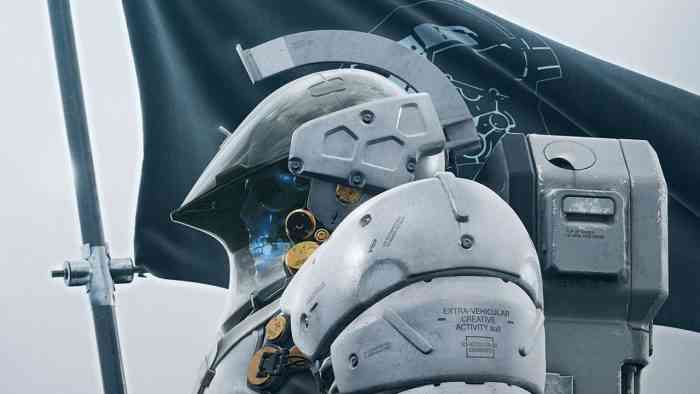 Now that Kojima has struck out on his own with Kojima Productions, it looks like he’s bringing a ton of Konami’s top talent with him. There hasn’t been a lot of talk about it as Kojima pilfers away their high-ranked employees but it’s certainly not something Konami would want to make public, is it? Naming off just a few (of many defectors) to the Kojima Productions stable are art director Yoji Shinkawa, producer Ken-Ishiro Imaizumi, and ex-Konami Europe boss Shinji Hirano.

Probably the most notable name amongst the former Konami employees is Akio Sakamoto, one of the main names behind the FOX Engine. Kojima is still far from done too as other additions include game designers Masaki Saito and Jackie Tan, cinematic artist Yasuhiro Kawakami, and senior character designer Chihoko Uchiyama. Basically, it looks like Konami is draining out from a main artery with a tough road ahead of it to stem the bleeding.

It’s too early to tell who gets the last laugh but everything we’ve seen from Death Stranding so far points to it being Kojima. Alongside help from Guerrilla Games, Mark Cerny and Sony it looks like the future is bright for Hideo.

Kojima Productions Confirms It Will Continue Working With PlayStation
Next
GameStop Nintendo Switch Pre-Orders Completely Sold Out, But Don’t Worry
Previous
Insider: Super Mario Odyssey is Done and Could Have Been a Launch Title