Fans of the Star Ocean series of RPGs got a treat today as Square Enix revealed a new gameplay trailer for its highly-anticipated upcoming mobile title Star Ocean Anamnesis. 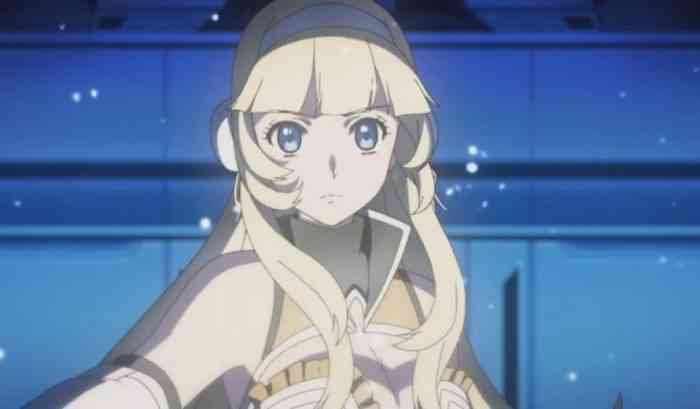 The trailer (shown below) showcases the game’s visuals and gameplay mechanics. As you can see, the game will have 4-player Co-op Mode, which is a rarity to see in a mobile title. It also seems to be unusual in that it displays the kind of visual polish that we normally see only in AAA console or PC titles. This is clearly not your usual mobile throw-away title – it is meant to be a full title that equals the experience of a console game, but on your smartphone.

Star Ocean: Anamnesis just finished a closed beta phase this past month. The full game will be released in Japan for iOS and Android by the end of 2016. No word yet on when we here in North America can expect to play this game. Just a little while ago, an Anime trailer was released for the game, showing off some truly gorgeous cutscenes.

The bottom line is, despite this being a smartphone title, it looks to be a big game, and one that will really appeal to Star Ocean fans, and RPG fans in general. The anime art style is also visually appealing, making this title one to look forward to. This seems to be one of those titles that looks to bridge the divide between mobile casual games, and full console or PC titles.

In other Star Ocean news, Star Ocean Integrity and Faithlessness came out for PS4 back in June, as the latest in the Star Ocean series on consoles. If you are interested, check out its release trailer here.