Visually beautiful underwater adventure Abzu really impressed us back when it hit the PS4 as a then-console-exclusive title. In fact, our reviewer called it a “masterful, stress-free experience.” Then, in August, we told you right here that the soothing atmospheric game was spotted as an Xbox One release in a GameStop ad. Now, Xbox One owners get their chance to finally see what we were talking about, as it will arrive on Xbox One tomorrow, December 6th.

The game has gotten a great reception from fans and critics alike on both PS4 and Steam, so it’s expected that Xbox One owners will also love diving underwater to explore Abzu’s depths this holiday season. It is worth noting that it is only a digital release as of yet; physical release will come ater, in January 2017. 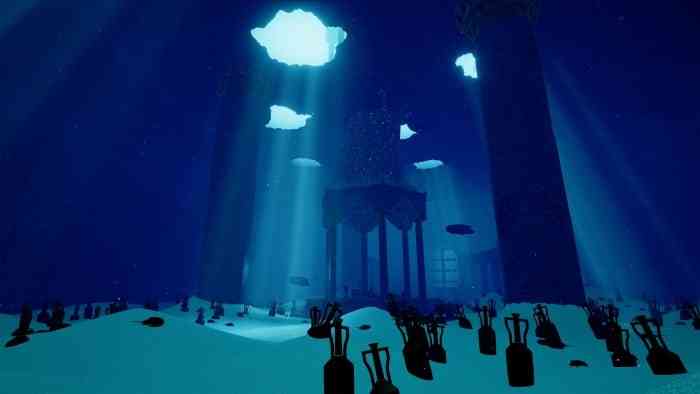 Digital versions of Abzu for Xbox One get a 15% discount for the first week of sale. Afterwards, the game will be priced at $19.99.

Abzu is an adventure video game developed by Giant Squid Studios and published by 505 Games for PS4 and Microsoft Windows. The game was released on August 2, 2016. The game emphasizes swimming and exploring peaceful interactions with aquatic animals. Individual chapters of the game are set in different areas of the sea, including caverns, deep oceanic areas, coral reefs and flooded ruins.

Check Out Venba, Cooking Game About an Immigrant Family
Next
The Visually Beautiful “The Flame in the Flood” Coming to PS4 Next Month
Previous
Star Ocean Anamnesis Shows Off Stunning Visuals in New Gameplay Trailer